Jurgen Klopp says Liverpool made it “too easy” for Real Madrid to win the quarter-final first leg between the sides, but feels Mohamed Salah’s goal offers his side a lifeline in the return game at Anfield.

The Reds were largely second best throughout an entertaining game against a Real team missing their first-choice centre-back pairing, but packed with impressive attacking talent.

Much of the damage was done in the first half through Vinicius Junior’s low drive after he had chested down a superb long pass from Toni Kroos and a Marco Asensio’s close-range finish following a defensive mistake from Trent Alexander-Arnold.

Liverpool came out fighting after the break, pulling a goal back through Salah’s finish off the crossbar to spark their best 20-minute spell of the contest.

But they were stung when Vinicius found the net via a first-time shot following a fine attacking move with 25 minutes to go, leaving them with a mountain to climb in the return leg at an empty Anfield on 14 April.

“If you want to go to the semi-final, you have to earn the right to do so,” Klopp told BT Sport. “We didn’t do that tonight, especially in the first half.

“We just didn’t play good enough football to cause Real Madrid more problems. We made it too easy for them.

“The only good thing I can say, apart from the goal, is it’s only the first half of the tie. We didn’t deserve a lot more but that one goal and the second half was OK. It gives us a lifeline.” – BBC. 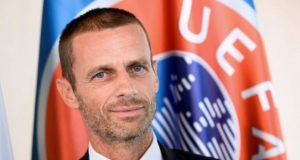 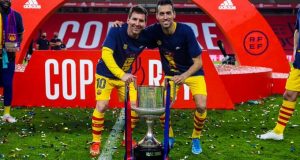 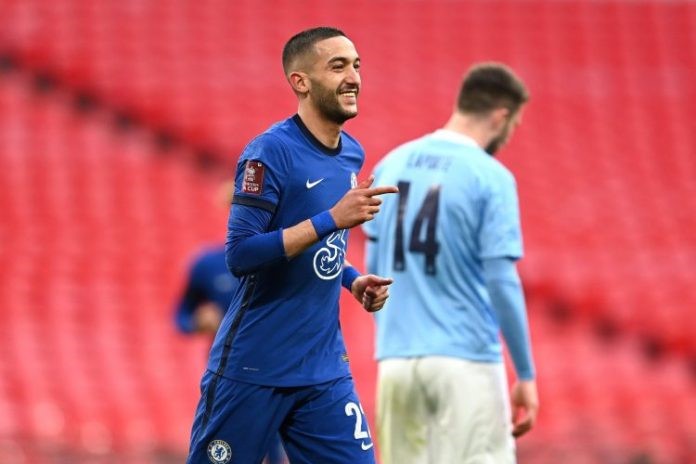