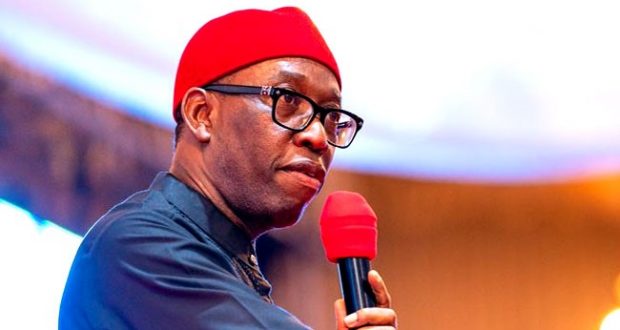 A statement issued on Monday by the Delta Commissioner for Basic and Secondary Education, Patrick Ukah confirmed the development.

According to the Commissioner, the decisions followed the recommendation of the Examination Ethics Disciplinary Committee of the state.

“They are to suffer deferment of promotion by one year and banned from the supervision of any school examination for a period of three years.

“I have directed the Post Primary Education Board to implement the deferment of promotions by one year for the 41 affected teachers.

“While others are being sanctioned, P.O. Okolo, is to be given a letter of commendation for a job well done during the examination.

“The principals and examination officers of 13 public secondary schools and one private secondary school indicted for examination malpractice are to be issued with letters of warning by PPEB to desist from acts of negligence,” the statement partly read.

The state government also approved the reopening of a secondary school which was closed down last year for examination malpractice.

However, a warning letter was issued before giving the school a second chance to abide by laid down examination ethics. 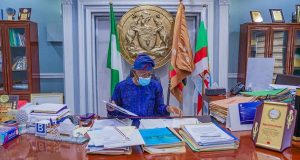 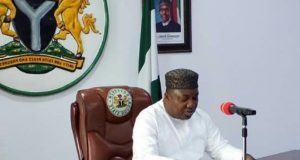 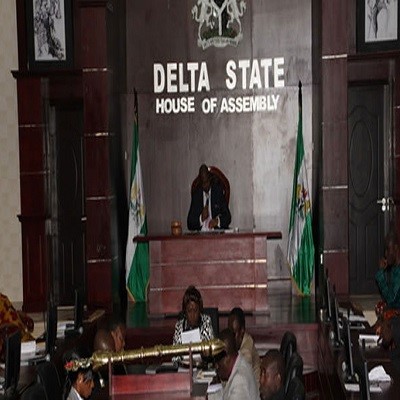 The Delta State House of Assembly has passed the bill Prohibiting Open Grazing, indiscriminate Breeding, Rearing and Marketing of Livestock in Delta State.