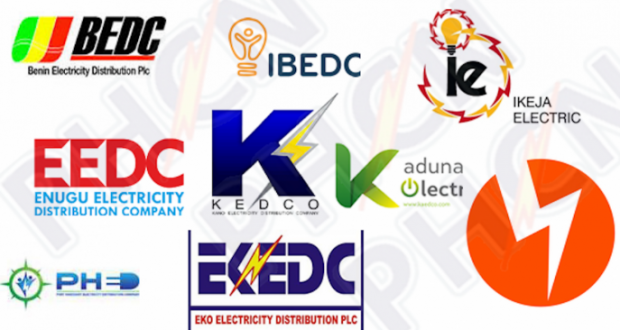 The National Economic Council (NEC) on Thursday ordered a forensic audit of the electricity Distribution Companies in the country, particularly their bank accounts.

The NEC meeting, which was chaired by Vice-President Yemi Osinbajo and attended by the governors of the 36 states, also asked each of the governors to submit the details of their states’ investment in the DisCos.

A subcommittee of NEC headed by the Governor of Kaduna State, Nasir el-Rufai, made the proposal on forensic audit to Thursday’s meeting held at the Presidential Villa, Abuja.

The Deputy Governor of Edo State, Mr Phillip Shuaibu, who spoke on NEC’s discussions on the Discos, said the el-Rufai committee was given additional two months to submit its findings.

Ebonyi State Governor, Mr Dave Umahi, informed State House correspondents that so far, the governors had established that the Discos made no significant investment in the power sector since 2013.

Umahi said the Minister of Finance/Budget Planning, Mrs Zainab Ahmed, briefed the NEC on the repayment of the N614bn budget support facility the Buhari regime gave to many of the 36 states.

He said Ahmed informed the session that N152m was deducted from the allocation of each state monthly.

Umahi also said the minister gave a summary of the balances in the three major accounts of the country as of February 24.

Umahi denied the alleged protest by some of the governors over the depletion of the ECA by the Buhari regime from $325m to $71.8m, saying, “It is not true.”

According to him, all the governors agreed to use $250m as investment through the Nigerian Sovereign Investment Authority to safeguard the future of the country.

He added that another $4m was spent on consultancy services to save the country from paying almost $500m over some investments the Nigerian National Petroleum Corporation entered into on behalf of the country.

Umahi explained further, “We would have paid the consultants five per cent of the cost that they were seeking and it would have translated into $500m.

Meanwhile, the Enugu Electricity Distribution Company on Thursday said the destruction of its underground cable powering Iyiowa 11KV Feeder by Julius Berger PLC had thrown customers in Iyiowa and Odekpe areas, near Onitsha, in Anambra state into darkness.

A statement by the EEDC’s Head of Communications, Mr Emeka Ezeh, said the destruction of the power line as result of the construction of the second Niger bridge, along Atani road, affected the supply of power to the area. 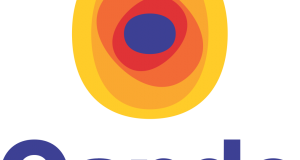 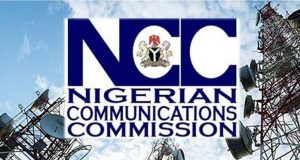 The Nigerian Civil Aviation Authority (NCAA) has approved the opening of Anambra International Cargo and Passenger Airport for commercial operations with effect from yesterday.