Trading on the floor of the Nigerian Stock Exchange (NSE) closed on a negative note for the sixth straight session on Wednesday, with major market indicators declining further.

The banking subsector led the activity chart, accounting for 69.35 per cent of total turnover traded.

Volume in the subsector was driven by trading in the shares of Zenith Bank Plc, Diamond Bank Plc, Guaranty Trust Bank Plc and Fidelity Bank Plc.

Oasis Insurance Plc was the top price gainer for the day. It gained 3.70 per cent or two kobo to close at 56 kobo per share.

Wema Bank Plc and AIICO Insurance Plc were also up; rising by 3.19 per cent and 2.53 per cent to close at 97 kobo and 81 kobo per share in that order.

On the losers’ table, Africa Prudential Registrars, which fell by 9.28 per cent or 27 kobo to close at N2.64, claimed the top spot.

It was followed by Fidson Healthcare Plc and Presco Plc, which were down by five per cent each to close at N2.85 and N38.95 per share, respectively.

NCC gets commendation as AfricaNXT 2023 begins 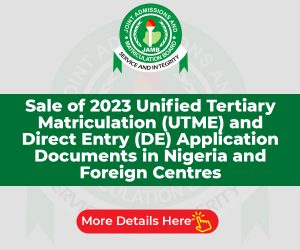