Mother breaks down after losing two children, son-in-law to kidnappers

The trauma Hajiya Hadiza Abdulkadir, the mother of two children abducted by bandits during an attack on the Government Girls’ Secondary School, Moriki, Zamfara State, has been passing through in the last few days is gruelling.

Since Wednesday night when the incident occurred, Abdulkadir has been left distraught as concerns over her children’s safety in the kidnappers’ den continue to rob her of peace of mind.

The children are identified as Zubairudeen Mani and Fatima Ibrahim.

Our correspondent learnt that Fatima and her husband, Hussein, were on a visit to the family. Hussein was also kidnapped.

In an interview with our correspondent, who visited Moriki, Zurmi Local Government Area of the state on Friday, Abdulkadir said she had not heard from her children, son-in-law and their abductors.

“The agony of losing two children and son-in-law to kidnappers at once is too much. I can’t bear it. I have not heard from them,” Abdulkadir spoke in Hausa, as tears streamed down her face.

“Let the state and federal governments come to my aid so that they can be rescued unhurt,” she added, crying profusely.

It took several minutes before the woman could pick herself up with the help of sympathisers around her. “We live in the staff quarters of the school. Three men stormed my apartment with guns,” she began to recall the horrific moment the gang struck amidst intermittent sobs.

“When my children saw them, they (the children) ran to hide inside the toilet. They later collected all our phones and took my children away. They also abducted my daughter’s husband, Hussein. We have yet to hear from them.

“After abducting the three,  they asked me where my other children were and I told them they were not around.  They threatened to kill me, if they did not see the others.

“From my apartment, they moved to the security man, collected his phone and ordered all of us to stay indoors,” she added before emotion betrayed her again.

The police had in a statement on Thursday, said no pupil was abducted in the school. They, however, stated that the bandits, who scaled the rear fence of the school, abducted two caterers and their three children at the school staff quarters.

When our correspondent got to the school on Friday, an unarmed security guard did not allow him to enter. The man said he was acting on instructions because of the recent incident in the school.

Attempts to speak with the school Principal, Hajiya Halima Na’Allah, proved abortive, as the security guard maintained that she was not around.

The school was in session and pupils were sighted from the gate. 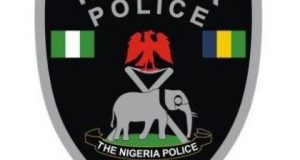 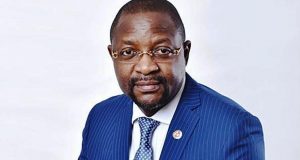 Boko Haram ordered me to renounce Christianity or be another Leah Sharibu –Juliet, victim who spent two weeks in captivity 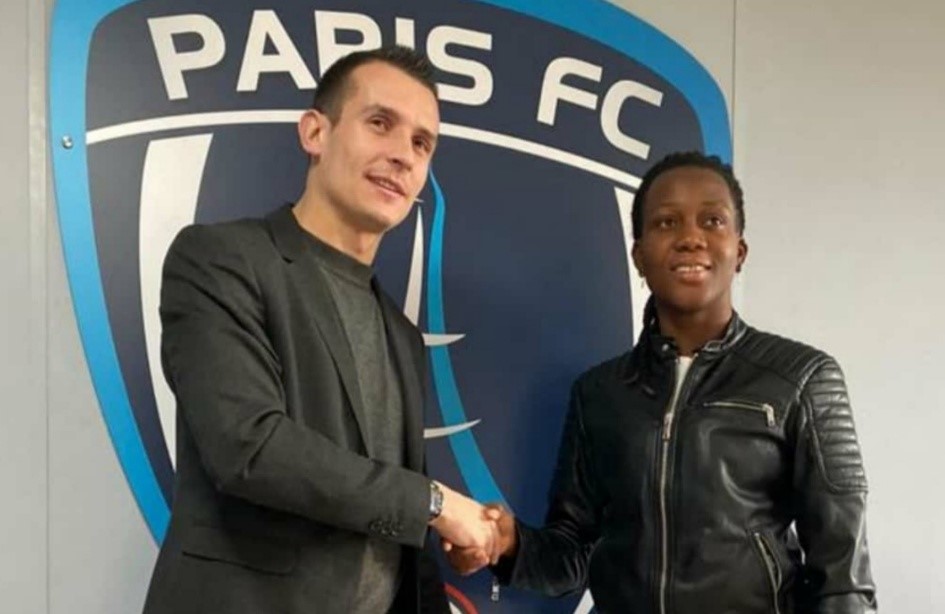 Super Falcons goalkeeper, Chiamaka Nnadozie, the youngest goalkeeper to keep a clean sheet at the Women’s World Cup, tells about her experiences with the national team, her humble beginnings and more in this interview.