Furthermore, he pointed out that under the reviewed National Policy on MSMEs, recently approved by the federal government, micro enterprises have been split into Nano/Homestead and Micro Enterprises.

Speaking at a media briefing on the reviewed framework, he said several reasons had justified the resolve to reclassify small business based on their turnover.

He said: “Inflation and naira devaluation have eroded the asset levels set in 2007 when the first national policy was approved.

“As a result, comparison of new investments with the old becomes clumsy and misleading – that’s not the case when comparing turnovers of the same time; certifying asset values are more complex than determining turnover values.”

Under the new regime, MSMEs are further categorised as nano, micro, small and medium enterprises.

Among other things, Radda, said fintech and other tech-driven companies have distorted the traditional relationship between asset base and business turnover, adding that experience from comparable countries, including India, showed they have all shifted from using assets in classifying their MSMEs.

Radda, added that the company income tax waiver/incentive for small businesses under the Finance Act 2020 is also tied to turnover and not asset base. 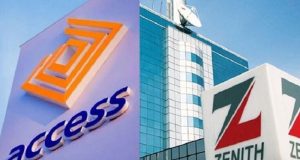 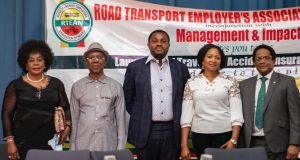 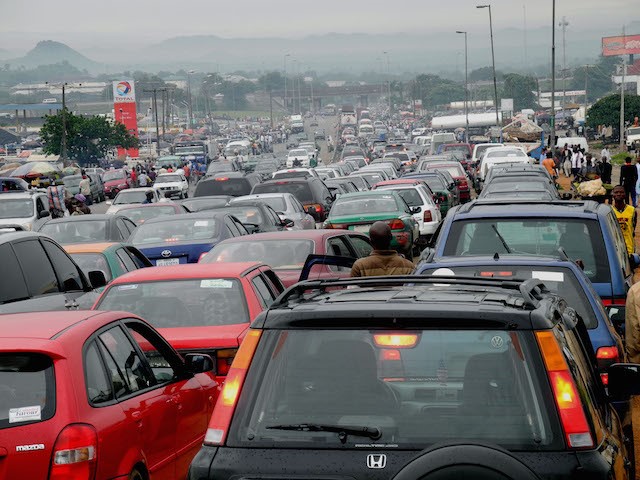 Only 3m out of 13m vehicles in Nigeria insured – Insurers Assoc.

Less than a quarter of the 13 million vehicles on Nigerian roads are insured, the Nigerian Insurers Association (NIA) said.