The Nigeria Erosion and Watershed Management Project [NEWMAP] is the central plank of President Goodluck Jonathan’s transformation agenda in the south-east. It is planned to be implemented in seven states of Anambra, Abia, Ebonyi, Cross River, Enugu, Edo and Imo. The President has done well to have touched the heart of the problem in the south-east in his transformation programme, which is the alarming flooding and erosion menace that are beyond the capacities of the various state governments to handle.

The south-east zone is prone to gully erosion, which have rendered many people homeless, damaged many farmlands and destroyed crops. Many schools and churches have been washed away by erosion. Some major roads connecting towns and villages have been cut by massive flooding, cutting off food distribution networks and crippling rural economies.

The inclusion of this problem in the President’s key development agenda at least appeases for the deaf ears that successive governments turned to several appeals to declare the south-east geo-political zone an erosion disaster area. The south-east deserves no less than the same disaster management effort through the Great Green Wall Project that is effectively checking desert encroachment in the eleven frontline states in the north.

By locating NEWMAP within the transformation agenda, which also gives the project an international attention, hopes have been raised that at last the solution to the serious environmental threats in this part of the country may be found. Government is commended for implementing a number of projects in the various states so far while pressing for the commencement of a lot more that are presently getting out of hand.

It is therefore important that the hopes raised are sustained and ultimately fulfilled for a people in dare need of help that has been promised. The federal ministry of environment is yet to inaugurate NEWMAP, which is the main vehicle for checking erosion in the country generally and the south-east particularly. The determination of government to tackle the menace of erosion and flooding should not only be by words but by action that produces the transformation that is anticipated.

We therefore urge the minister of environment, Laurentia Mallam, to speed up the process of addressing the environmental problems in the south-east. This is a major area through which the President’s transformation agenda will touch the lives of the people eagerly waiting for the various earmarked projects to kick off.

It equally behooves south-east governors to take supportive steps that will place the environmental disasters in the area on the front burner. Some counterpart funding is expected to be contributed by state governments on the NEWMAP project, which has not been forthcoming. This tends to play down the magnitude of the environmental problems on hand as well as the urgent responses they deserve.

Even then the success of the transformation agenda of which NEWMAP is a part is the responsibility of the federal government. The kick off of the project should not be delayed on reason of failure of the state governments to contribute counterpart funding.

The role of communities and individuals in environmental matters should be emphasized as well through a coordinated approach. The ministry of environment should therefore come up with nationwide enlightenment campaigns to promote good environmental habits within the country. The people need to be constantly reminded of not just what constitutes unfriendly practices but the impact of such on the people and the environment.

For any efforts to stop unfriendly environmental practices to have a chance of succeeding, it needs to be supported with the necessary infrastructures that provide alternatives to the habits being discouraged. Felling of trees for firewood cannot be stopped with sensitization campaigns alone without making available alternative sources of energy at low cost at least at the rural level.

No matter the laws we may put in place against environmental degradation, rural farmers aren’t likely to stop bush burning as a form of bush clearing unless there is an alternative means that is easily available and affordable to them. We are running so late on the required environmental responses that we cannot afford to waste any more time in taking every necessary step that has since been mapped out. 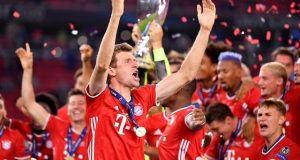 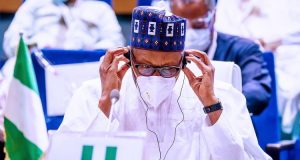 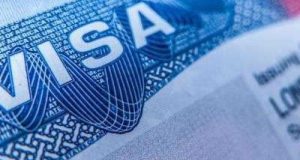 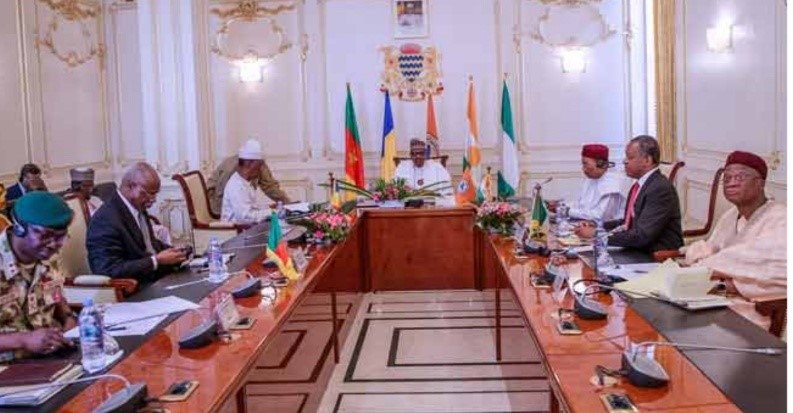 The recent damning report that not less than 11,000 men were killed by bandits in Zamfara State in the last eight months is an indication that the nation’s insecurity is fast deteriorating. According to the report by Arewa Youth Forum