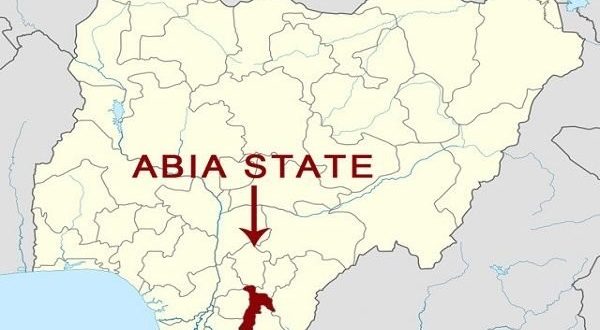 Traditional rulers in Ohafia Local Government Area of Abia State have condemned what they described as the continuous harassment and intimidation of well-meaning and law-abiding sons and daughters and residents by security agents in the state.

In a communiqué issued at the end of a security meeting of the council of Ohafia monarchs at Udumeze palace on Monday night on the heels of the security challenge at the weekend, the Ohafia traditional rulers lamented the continuous lockdown of commercial and social activities in Ohafia communities which they claimed to have paralysed economic activities and well-being of Ndi Ohafia.

The communiqué which was signed by the traditional rulers of the five villages of Ezieogo Elu, Ezieogo Asaga, Ezieogo Akanu, Ezieogo Amaekpu and Ezieogo Amangwu respectively noted that residents and those indigenous to Ohafia LGA are law-abiding who deserved protections from Nigerian law enforcement agencies instead of intimidations and harassments.

The communiqué said: “The Council of Ohafia Monarchs, leading members of Ohafia Improvement Union (OIU) and Ohafia leaders of thoughts views with utmost concern the insecurity situation in Ohafia, resulting in series of harassment and intimidation of law-abiding residents of Ohafia by security agencies in Ohafia.

“We wish to state that Ndi Ohafia and residents of Ohafia are law-abiding citizens of Nigeria who deserves protections from Nigerian law enforcement agencies instead of intimidations and harassments.

“We do not know any “Unknown Gunmen” in Ohafia. The security agencies know the characters and personality profiles of deviant elements in the community.

“The siege to Amangwu Ohafia has turned the people of Amangwu to internally displaced persons (IDPs) in their land.

“We condemn the continuous harassment and intimidation of well-meaning and law-abiding sons and daughters/residents of Ohafia.”

2021-06-16
The Citizen
Previous: FCTA to revoke undeveloped plots, warns defaulters
Next: Why Kaduna is attractive to investors – El-Rufai 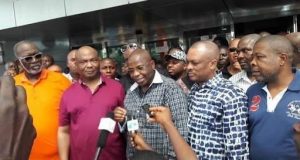 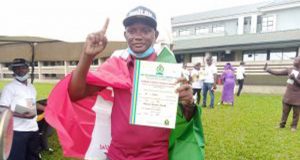 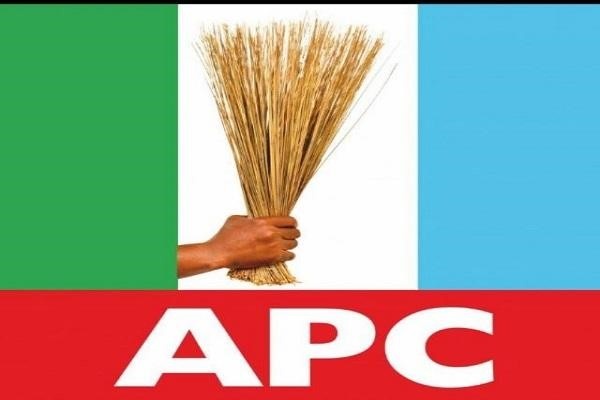 The All Progressive Congress (APC) has won all the 20 chairmanship seats in Saturday’s local government elections in Ogun State.