The Abuja Division of the Court of Appeal on Friday struck out an appeal by the ex-Chief Justice of Nigeria, Justice Walter Onnoghen, challenging an ex parte order of the Code of Conduct Tribunal (CCT) issued on January 23, 2019, for his suspension from office pending his trial before the tribunal.

In a unanimous judgment by the three-man bench led by Justice Stephen Adah, the Court of Appeal, however, ruled that the CCT’s ex parte order breached the ex-CJN’s right to fair hearing.

Justice Adah, who read the lead judgment, noted that the court proceedings ought not to be conducted “in a shady or clandestine maneuver” as manner in which the ex parte order was obtained by the prosecution.

He, however, struck out the matter on the grounds that the substantive matter had been concluded by the CCT, which ended in the ex-CJN’s conviction on charges of false and non-declaration of assets.

President Muhammadu Buhari had, on the strength of the ex parte order, suspended Onnoghen from office on January 25. 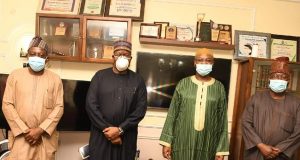 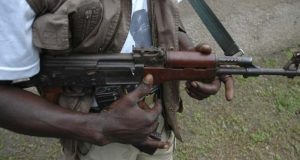 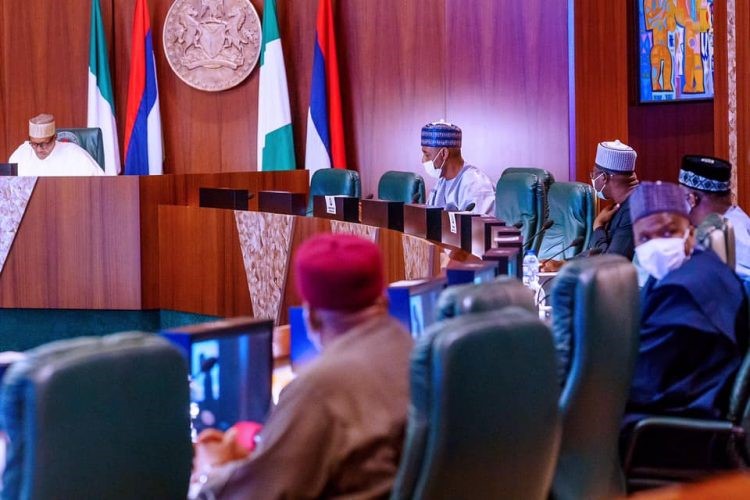