Buhari returns to Abuja after Sallah holiday in Daura

President Muhammadu Buhari on Friday returned to Abuja after spending eight days in his hometown, Daura, in Katsina State, where he joined his kinsmen to celebrate Eid-el Kabir.

The President’s aircraft left Umaru Musa International Airport at about 4pm for Abuja.

Governor Aminu Masari, his deputy, Mannir Yakubu; and the Speaker of the State House of Assembly, Tasiu Maigari, were among dignitaries who saw him off at the airport.

Before his departure, the President inspected a guard of honor mounted by troops of the 17 Brigade of the Nigeran Army and that of the 213 Forward Operating Base of the Nigerian Air Force, both in Katsina. 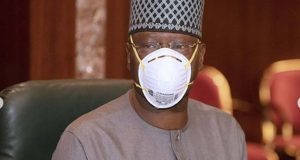 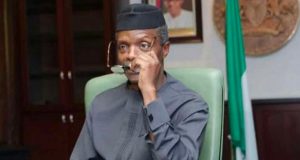 The Peoples Democratic Party (PDP) stalwarts in the South-West have rejected the option of consensus in filling the national positions zoned to the region.