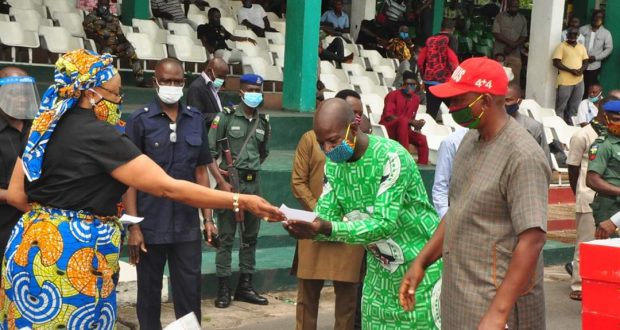 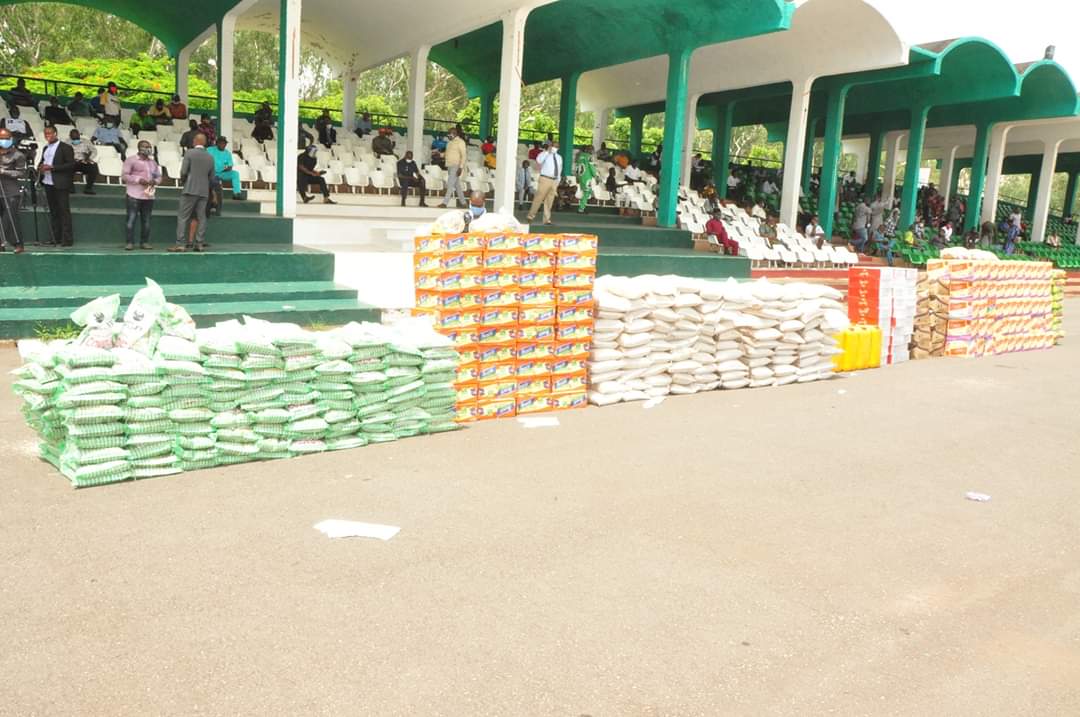 Cab operators in Enugu State, under the auspices of Coal City Cabs/Taxi Operators Union, have expressed gratitude to Governor Ifeanyi Ugwuanyi for his administration’s sustained efforts in cushioning the effects of the Coronavirus Disease (COVID-19) pandemic on the people of the state, especially the less privileged and groups, through distribution of palliatives.

The cab operators who spoke through their Chairman, Comrade Samuel Ajogwu, also commended Gov. Ugwuanyi for his untiring efforts towards containing the spread of the virus in the state.

Describing Gov. Ugwuanyi as “our father who cares for his children”, Comrade Ajogwu said that it was heartwarming that “our dear Governor, His Excellency, Rt. Hon. Ifeanyi Ugwuanyi in the midst of his infrastructural development across Enugu State; in the midst of his efforts in checking the spread of this COVID-19, deems it necessary to provide us with these food items as palliatives”.

While urging members of the union to abide by all the precautionary measures put in place by the federal and state governments as well as health regulatory bodies for the prevention and control of the virus, the Chairman promised the state government of their resolve to continue to assist in the fight against COVID-19.

Presenting the palliatives, the Deputy Governor, Hon. Mrs. Cecilia Ezeilo, who represented Gov. Ifeanyi Ugwuanyi, said the gesture was in furtherance of “His Excellency’s magnanimity and commitment to the wellbeing of the people of our dear state, especially the less privileged and various groups in the society”.

Mrs. Ezeilo pointed out that the state government, since the outbreak of the pandemic, has been moving from one place to another, distributing food items to the lowly, the poorest of the poor and various groups, to cushion the effects of the pandemic on them.

She, therefore, urged members of the union to continue to abide by the government’s restriction orders as well as the regulations and protocol for the containment of the spread of the disease as advised by the Nigeria Centre for Disease Control (NCDC).

Others include the Commissioner for Gender Affairs and Social Development, Rt. Hon. Princess Peace Nnaji, her counterpart from the Ministry of Transport, Hon. Mathias Ekweremadu jnr, and the Special Adviser to the Governor on Agriculture, Engr. Mike Ogbuekwe. 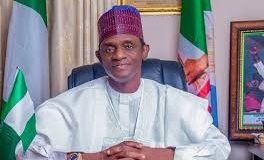 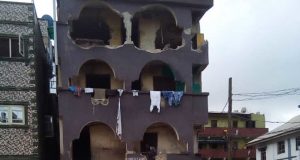 A former governor of Imo State, Senator Rochas Okorocha, has raised the alarm that the Imo State Governor, Senator Hope Uzodinma was after him and his family.