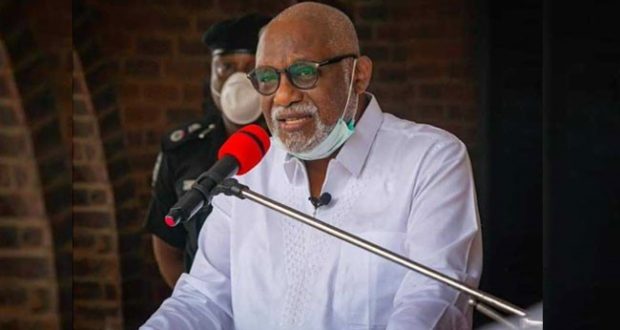 The Governor of Ondo State, Rotimi Akeredolu has said that it is important cannabis cultivated for medicinal purposes be legalized in Nigeria.

The Ondo governor said this on Thursday on an interview programme tagged Governor Speaks.

The programme was part of activities lined up in commemoration of his 100 days of his second term in office.

During the interview, Akeredolu said, cannabis could be a strong foreign exchange earner for Nigeria if its cultivation was legalised.

He described not legalizing cannabis as shooting ourselves in the leg.

Akeredolu said: “We must find a way to legalize the cultivation of cannabis for medicinal purposes. There is nothing wrong about it. We are only shooting ourselves in the foot. It is a foreign exchange earner for people outside the country. People want this. We ourselves, even our pharmacies want to develop…

“I travelled out of here and I was in Thailand trying to study the cultivation of cannabis for pharmaceutical use. We did all these, we even went there with NDLEA (National Drug Law Enforcement Agency), the chairman at that time went with us, maybe he came and said what he went for was for a different thing but that was why we went and all I felt that let us look at the way they did it over there”.

In January, the House of Representatives proposed the legalization of cultivation and trading of cannabis for medical and cosmetic use, research purposes as well as revenue generation for Nigeria.

A Cannabis Control Bill 2020 was sponsored by Miriam Onuoha.

It is awaiting second reading.

But the bill has been met with stiff opposition.

Cannabis for medicinal, recreational purposes has been legalised in many parts of the world.

In some countries, commercial cultivation has also been legalised, according to a Wikipedia post on the subject.

Countries that have legalized recreational use of cannabis are Canada, Georgia, South Africa, and Uruguay, plus 17 states, territories, and the District of Columbia in the United States and the Australian Capital Territory in Australia.

Commercial cannabis production and sale is legal in Canada and Uruguay and in all subnational U.S. jurisdictions that have legalized cannabis except Washington, D.C.

A policy of limited enforcement has also been adopted in many countries, in particular the Netherlands where the sale of cannabis is tolerated at licensed coffeeshops.

Others have more restrictive laws that allow only the use of certain cannabis-derived pharmaceuticals, such as Sativex, Marinol, or Epidiolex.

In the United States, 36 states, 4 territories, and the District of Columbia have legalized the medical use of cannabis, but at the federal level its use remains prohibited. 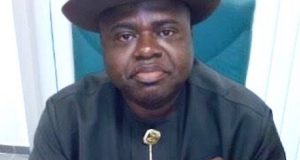 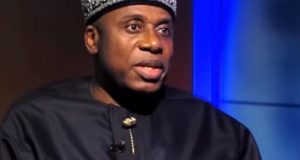 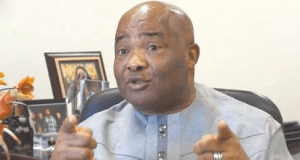 Imo people will know those behind killings, insecurity — Uzodimma 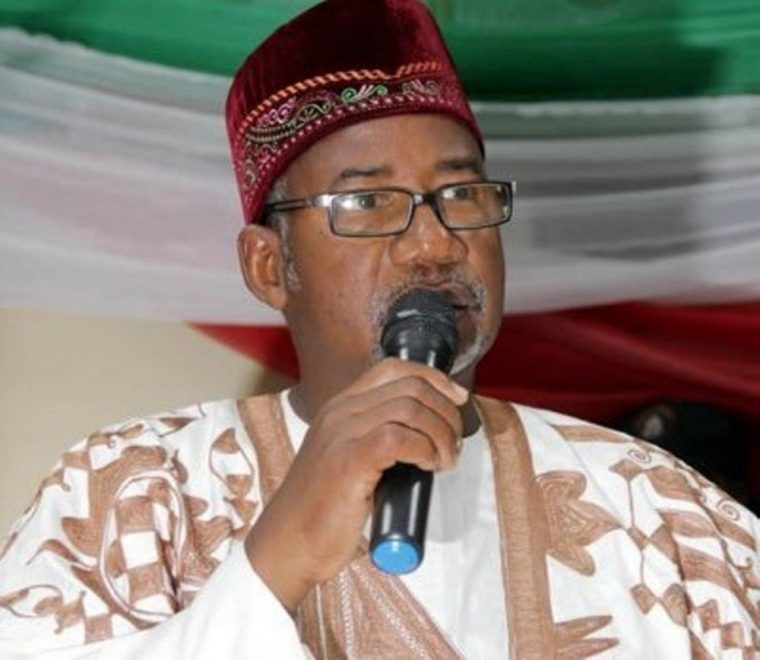 Bauchi: Why I sacked my cabinet — Gov. Mohammed

Bauchi State governor, Bala Mohammed has disclosed why he sacked his cabinet members after two years of his administration.