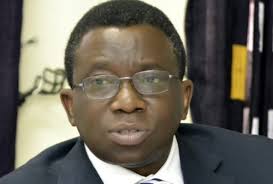 According to Fadeyi, “The man, Dayo Adewole, was abducted by four gunmen around 6:30pm at Iroko. The Area Commander in Moniya and other patrol teams had been alerted and are presently giving the armed men a hot chase.

“We are on their trail as I speak with you and more deployments had been made to rescue the guy and track down the abductors,” Fadeyi said.

He added that a vehicle with which the gunmen abducted Dayo had been discovered.

It was gathered that the ex-minister has been informed of the incident and is on his way back to Nigeria from his trip abroad and that the abductors are yet to contact the family.

A source said Dayo was waylaid at gunpoint on his farm in Iroko.

He said “The villagers were alerted by the staff who survived the attack and local hunters were mobilised by the Oniroko of Iroko.

“The hunters were said to have located the car of the abductors along the road to Iware village near Iroko, but are yet to locate Dayo’s whereabouts. It was suspected that the kidnappers might have changed their vehicle following persistent announcement on the radio after the Oniroko of Iroko had raised the alarm.” – Punch.

2019-06-19
admin
Previous: Buratai blames soldiers for setbacks in anti-insurgency war
Next: Sue them The Nation 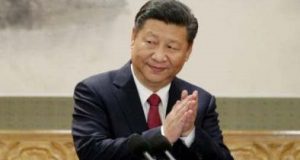 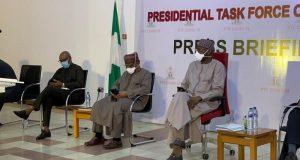 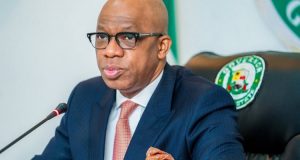 Kano State Government has approved the reopening of Senior Secondary Schools in the state on August 10 to enable exit students to sit for their final examinations.