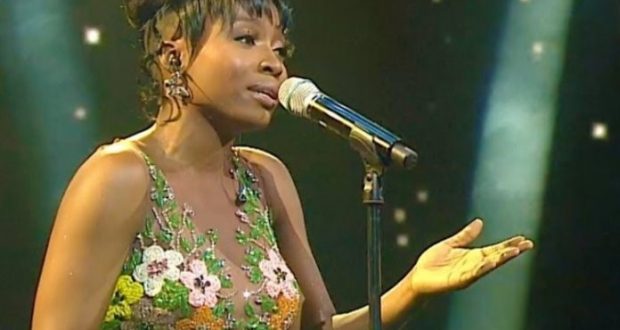 In a night of surprises, Esther wins the Voice Nigeria Season 3

The grand finale of the third season of the Voice Nigeria was full of stunning reveals that saw Esther Benyeogo crowned the winner. First, Dapo and Kitay failed to emerge in the top four after the final six talents performed in duets.

Dapo and Naomi Mac on team Falz kicked off the show with ‘A Million Dreams’ from the popular Hollywood musical ‘The Greatest Showman’. Their performance was followed by Esther and KPee’s rendition of Nigerian singer Simi’s ‘Duduke’. Kitay and Eazzie — from team Yemi and Waje respectively — performed last, singing ‘For You’ by Teni featuring Davido.

With no talent from Yemi Alade’s team in the competition, the battle was left to Waje, Falz and Darey to produce the winner of the third season.

But by the time Isime revealed the top three, it was evident that either Darey or Waje talent would emerge as the final winner.

The top three reveal saw the elimination of Naomi Mac, one of the favourites of the show, leaving Esther, KPee and Eazzie in the final round.

Naomi’s elimination caused as much stir as Eazzie’s save who kept staring at her bewildered coach Waje.

“It’s terribly difficult to find the words because I know in my heart of hearts you deserve the best. You are destined for greater things,” said Falz, her coach.

Her elimination was the biggest surprise of the night.

After the three finalists performed one last time, Esther was announced the winner of the show. Throughout the competition, Esther was seen as a vocal powerhouse, scaling through different rounds of the show with ease. She carts away N10 million cash prize, a car and a recording contract with Universal Music Nigeria. Her win automatically makes Darey the winning coach for the season, a first for the musician who was a first-time coach on the show.

Produced by UN1TY Limited and Livespot360, the third season is the first time the show is held in Nigeria. The season was sponsored by First Bank, Baba Ijebu and Airtel. – Thisday.

2021-07-25
The Citizen
Previous: Lamido, Fape, Odutemu, Kalu, others celebrate Ndukuba at 60
Next: BBNaija returns with a jaw-dropping colourful house 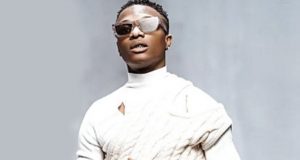 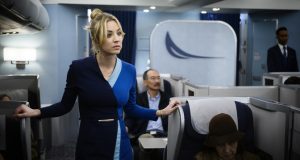 8 must-see Emmy winners to add to your Showmax watchlist 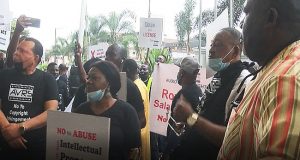 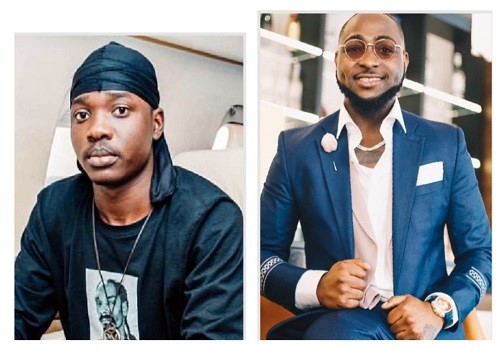