The Continuous Voters Registration (CVR) exercise will resume on June 28 across the country, the Independent National Electoral Commission (INEC) has said.

INEC Chairman, Professor Mahmood Yakubu, announced the date for the resumption of the exercise on Thursday at a press briefing held at the commission’s headquarters in Abuja, the nation’s capital.

He disclosed that the electoral umpire has set aside the Direct Data Capture Machine, and would introduce a new device being developed by its in-house software engineers.

Professor Yakubu explained that the new device – INEC Voter Enrolment Device (IVED) – was developed to be compatible with the android operating system.

He hinted that the engineers were also developing a portal where Nigerians can register for the exercise to reduce the usual rush experienced and avoid breach of the COVID-19 protocols.

May 15, 2021 – Building and testing the online registration portal

May 31, 2021 – Arrival of the new generation of registration devices – IVED

While the electoral umpire had promised that it would resume the CVR in the first quarter of 2021, the date announced by the INEC boss indicates that the exercise will commence by the end of the second quarter.

Professor Yakubu, however, attributed the lapse to the inability of INEC to establish new systems that would ensure safer CVR, its determination to expand voter access to polling units, and the decision to introduce new voter registration equipment.

He said the registration would be conducted in one year, adding that emphasis would be on Anambra State where a governorship election has been scheduled to hold in November.

Asked if the National Identity Number (NIN) would be made mandatory for the CVR, the INEC boss said that would not be the case.

He, however, explained that the NIN could be used at the point of registration as part of the means of identification.

Professor Yakubu noted that those qualified for the CVR exercise were Nigerians above 18 years who have never been registered to vote.

Hazard allowance: FG yet to reach out to doctors to avert strike 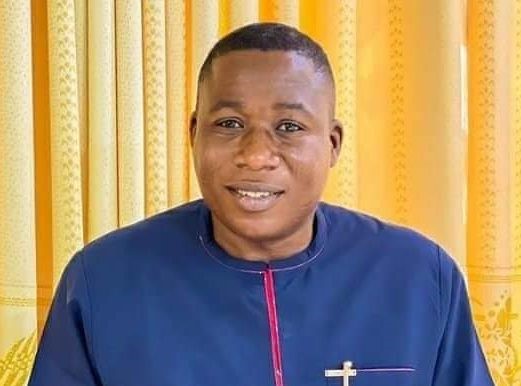 The self-acclaimed Yoruba nation freedom fighter, Chief Sunday Adeyemo, popularly known as ‘Sunday Igboho, yesterday bemoaned the unabated killings and high level of insecurity in the country under the present administration of