The Lagos State government has crushed motorcycles impounded at different times and locations in the state for contravening various traffic laws.

The motorcycles were crushed at the Alausa Secretariat, Ikeja.

Speaking at the site where 482 motorbikes were crushed, the state Commissioner of Police,  Mr. Hakeem Odumosu, disclosed that the exercise had been on since the enforcement started; it was carried out publicly on Saturdays to convince members of the public that the impounded motorcycles were actually being crushed contrary to insinuations by mischief makers that the motorbikes were being sold and recycled.

According to a statement by the Lagos State Police Public Relations Officer CSP Adekunle Ajisebutu, “the commissioner of police, therefore, wishes to further warn erring motorcycle operators plying restricted areas and those violating other traffic laws or using motorcycles for criminal activities in the state to have a change of mind or face the legal consequences.

“The police boss assures that the crushing exercise will be a continuous one to discourage people from trampling upon the law, and reiterated the determination of the police command to enforce the law.” 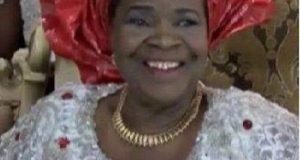 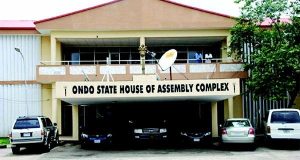 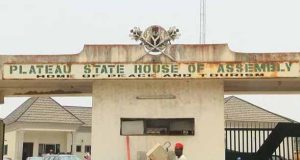 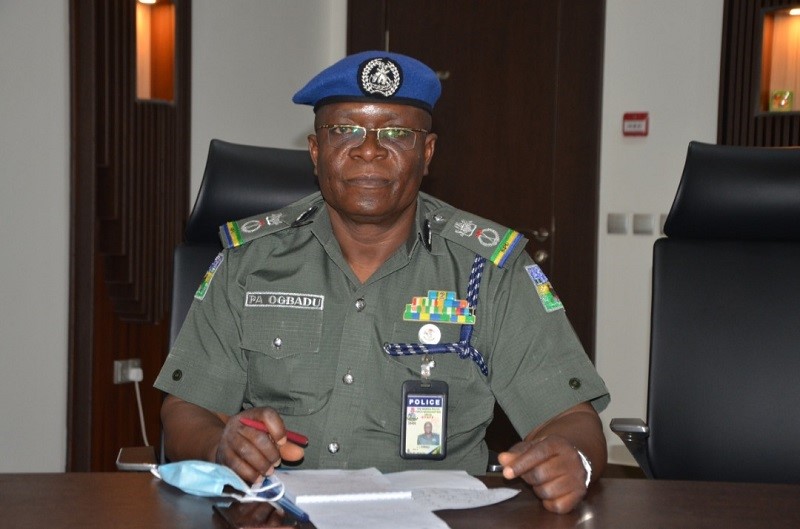 Edo State Government on Wednesday fulfilled its promise of payment of N1 million each to four families of police officers who paid the Supreme price in the line of duty, almost three years ago.