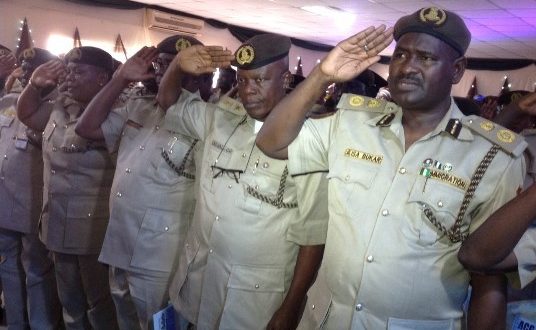 The Nigeria Immigration Service (NIS) and its Ghanaian counterpart have begun reconciliatory talks over the recent deportation of four Ghanaian nationals by the Nigerian authority.

NIS Public Relations Officer, Mr Sunday James made this known in a Press Statement in Abuja on Saturday.

“The meeting, which held behind closed doors, appeared to be a conciliatory meeting following the deportation of four Ghanaian nationals from Nigeria to Ghana.

“Babandede when contacted confirmed the meeting saying details of a further meeting was being worked out by the Ministers of Interior and Foreign Affairs of Nigeria and Ghana.

The minister of interior, Lt.-Gen. Abdulrahman Dambazau (rtd) had authorised the deportation order of the four Ghanaian nationals over alleged violation of provisions of the Immigration Act and Regulations.

“This is in line with the powers vested on the Minister of Interior in Section 45(1) and (2) of the Immigration Act 2015″, Mr James said.

No formal explanation was publicly rendered for the deportation,  which was approved by Abdulrahman Dambazau, the interior minister.

A month earlier, Nigeria had protested mass deportation of at least 723 of its citizens between 2018 and February 2019. The Nigerians were accused of illegal stay, cyber-crime, prostitution and other social vices.

Eighty-one Nigerians were deported on alleged cyber-crime and illegal stay in January, while 115 have so far been deported in February on the allegation of overstay and prostitution.

The Nigerian ambassador to Ghana, Michael Abikoye, strongly protested the action to the Ghanaian government in Accra.

Nigeria’s objection to the removal of its citizens from Ghana and failure to publicly state the offences of the four deported Ghanaians had fuelled speculation that the March 22 decision might have been done in retaliation. – NAN. 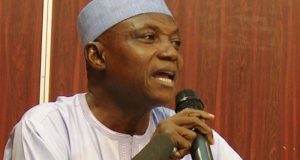 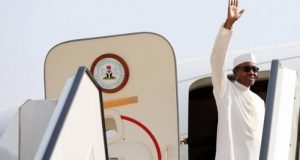 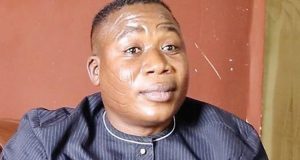 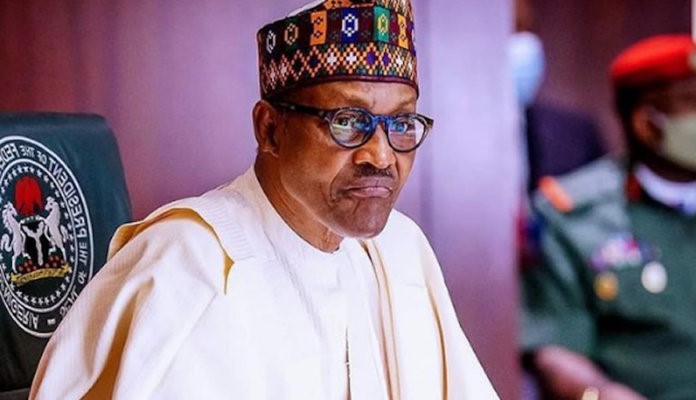 President Muhammadu Buhari has stated that the cordial relationship existing between Nigeria, Spain and Qatar will be sustained.