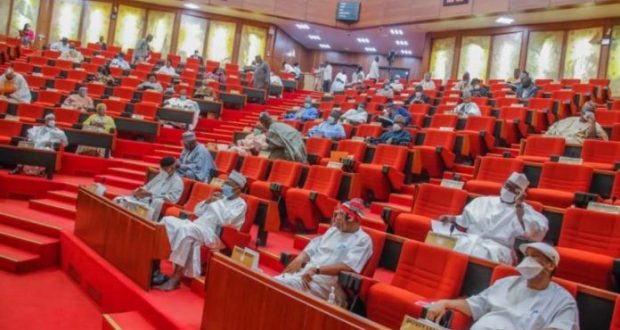 The Senate has confirmed the nomination of Muhammad Dattijo Usman as a Federal Commissioner of the National Population Commission (NPC).

Usman’s confirmation followed the consideration of a report by the Senate Committee on National Identity and National Population.

Chairman of the Committee, Senator Saidu Alkali, while presenting the report, said the nominee possesses the requisite qualifications, integrity, leadership qualities and comportment to discharge his responsibilities.

According to the lawmaker, the appointment of the nominee satisfies the requirements of Section 154(1) of the Constitution of the a Federal Republic of Nigeria, 1999 (as amended).

Dattijo Usman, who was the Registrar of the Federal University of Technology, Minna, between 2007 and 2012, is a member of the African Council on Communication Education; Member, Association of Nigeria University Professional Administrators (ANUPA); Member, Nigeria Institute of Management (NIM); Fellow, Institute of Corporate Administration; and Fellow of the Nigerian Institute of Public Relations (NIPR). 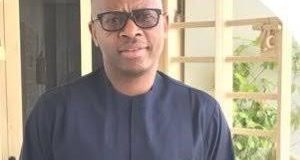 THISDAY appoints Paul Nwabuikwu, others as Editorial Board members 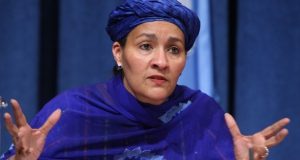 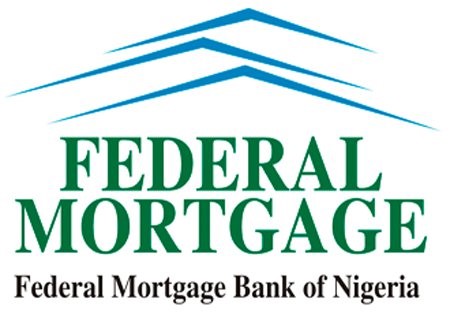 President Muhammadu Buhari has approved the appointment of Mr Ayodeji Ariyo Gbeleyi as the Chairman of the Board of Directors of the Federal Mortgage of Bank of Nigeria (FMBN).