The Nigeria Labour Congress (NLC) has described unemployment as a time bomb, adding that if not urgently addressed by the Federal Government, it will be difficult for the nation to have peace.

The President, Nigeria Labour Congress, Ayuba Wabba, said these during the 40th-anniversary celebration of the Labour Writers Association of Nigeria.

Wabba said, “There is no difference between unemployment and insecurity; it is a fact and has been established.

“Decent jobs are very important because without decent jobs there will be no security, no social progress for everybody. That is why the SDG 8.7 has been tied to having decent jobs.”

He said with what was happening today, the organised labour needed more collaboration and sensitisation of every worker to be able to be on the same page and address some of the ills.

On his part, the Minister of Labour and Employment, Chris Ngige, said the Buhari-led administration had maintained a calm industrial environment.

Ngige, who was represented by the Special Adviser on Media, Nwachukwu Obidiwe, said the current regime had in six years and five months been very effective in job creation despite the inherited socioeconomic downturn.

He said Nigeria with a growing population always have hundreds of thousands of youths graduating into the labour market yearly. 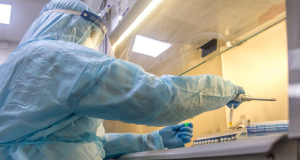 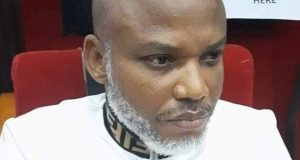 IPOB: Kanu absent in court as trial shifts to Jan 18 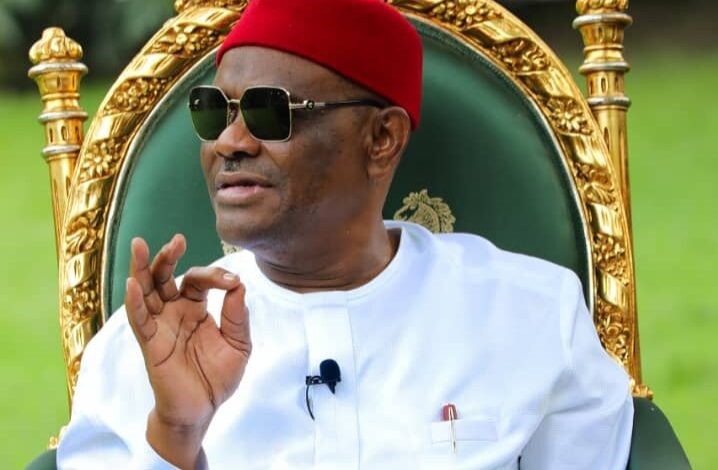 Governor of Rivers State, Nyesom Ezenwo Wike has explained that only a courageous person with the capacity and vision to salvage the country will be supported to fly the presidential ticket of the Peoples Democratic Party (PDP)