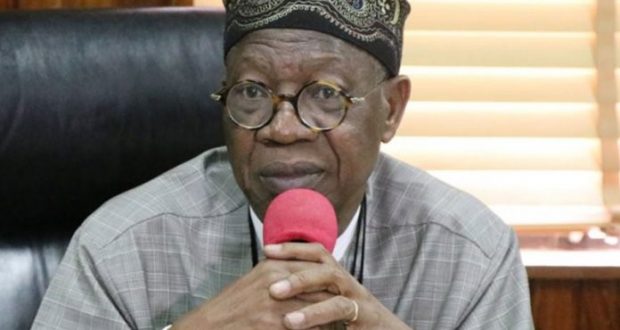 The Minister of Information and Culture, Alhaji Lai Mohammed has said that the Federal Government increased the fine for hate speech from N500,000 to N5 million in the amended National Broadcasting Code to deter people who are willingly violating the provision to destabilise the country.

Lai Mohammed gave the explanation on Friday when he featured on a TVC live Programme, “This Morning” monitored by the News Agency of Nigeria in Abuja.

NAN recalls that the minister in 2019 announced the approval of President Muhammadu Buhari for the increase of the fine which was later stipulated in the amended Broadcasting Code.

“What motivated the amendment was that when the fine was N500,000 we saw the provision being violated at will because the amount was very easy to pay,” he said.

The minister explained that some desperate people, who know that their broadcast content contains hate speech, will insist that the broadcast stations should air it while they bear the cost of the fine.

The minister noted that those attacking the government over the increase must remember that hate speech had destroyed many countries.

He recalled that Rwandan lost 800,000 lives to hate speech while Bosnia and Cambodia equally lost thousands of lives to the menace.

Lai Mohammed said that Nigeria is not the only country to impose sanction on hate speech, adding that some nations have more stringent provisions.

“Chad has today slowed down the speed of its internet service to slow down the growth of hate speech.

“Iceland has a provision in its penal code against hate speech and the punishment is up to five years in jail.

“The sanction in Norway is up to two years imprisonment while South Africa separated hate speech from the protection their citizens can get from the constitution,” he said.

The minister said that hate speech is not new but the social media and its wildfire capacity to spread information made it to be more problematic.

He, therefore, reiterated the resolve of the government to regulate social media without stifling the freedom of speech. 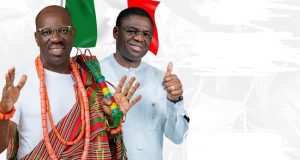 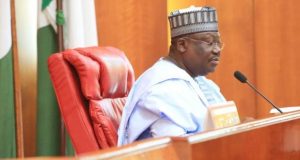 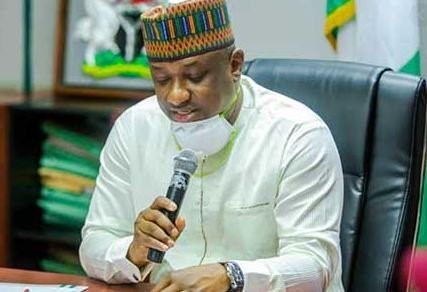