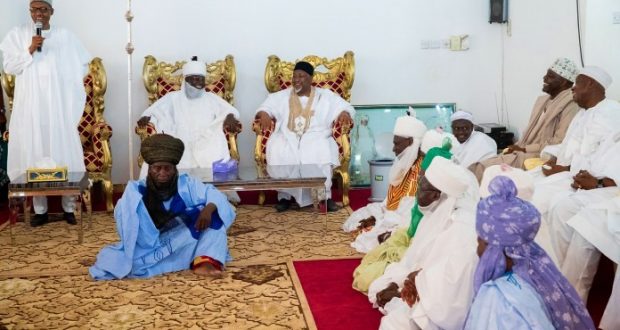 President Muhammadu Buhari says his administration is delivering on promises with clear-cut targets, prudent management of resources and a deliberate policy to plug wastage and pilfering of government resources.

Speaking at the palace of the Emir of Dutse, Jigawa State, Alhaji  Nuhu Muhammadu Sanusi, during a two-day visit, President Buhari said the odds of initial dwindling oil prices did not discourage the All Progressives Congress (APC)-government from setting targets for lofty developmental projects and achieving more in three years than the 16 years of Peoples Democratic Party’s misrule.

The President said the growing support the administration currently enjoys can be attributed to the understanding of Nigerians of the unpleasant realities it inherited, and the efforts to reposition the economy in spite of “what the opposition keeps sponsoring in the press’’.

President Buhari directed the Minister of Water Resources, Engineer Sulaiman Adamu, to work with the Jigawa State Government to alleviate the challenge of water scarcity in the state capital, following a complaint by the Emir of Dutse.

Earlier on arrival in Jigawa State, the President began his engagements at Auyo, near Hadejia, where he inaugurated the expansion of an irrigation scheme and paid a visit to the Emir of Hadejia, Alhaji Adamu Abubakar Maje.

The President, who was received by a tumultuous crowd, thanked the Emir of Hadejia and his people for always supporting him, even when he was an opposition candidate.

He said his visit to Hadejia was more of homecoming, promising to give more attention to the needs of the people in the Emirate.

In his remarks, the Emir of Dutse, Alhaji  Nuhu Muhammadu Sanusi, commended the Federal Government for its efforts in addressing the challenges of corruption, terrorism and drug abuse in the country.

The Emir requested that the Date Palm Research Centre in Dutse, currently under the National Oil Palm Research Institute, be moved to the Federal University, explaining that the research centre would be more relevant and functional in the university.

Both Emirs held special prayers for the President and his administration.

2018-05-15
The Citizen
Previous: Senate opts to obey court order on Omo-Agege
Next: My administration was not corrupt – Gowon 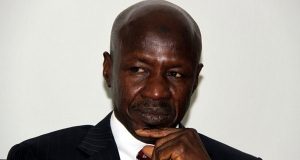 How Presidential panel quizzed Magu for six hours over 24 allegations 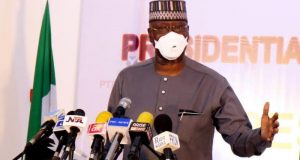 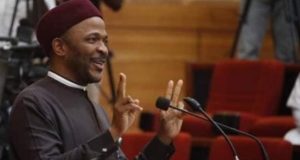 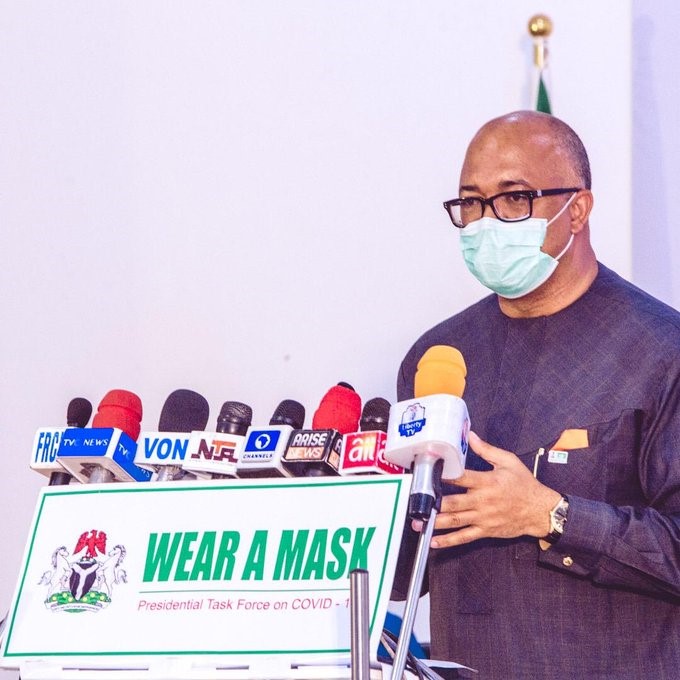