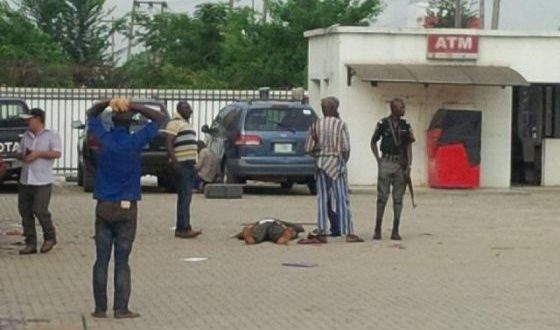 The incident was confirmed on Thursday by the State Police Command.

Those who died during the robbery that occurred at a first generation bank in the town has been identified as a bank official and a private security guard.

Ikechukwu added that the command had also deployed more of its men in banks to curtail such incidents in the future.

Ikechukwu, however, did not confirm if the robbers made away with any cash from the bank.

He only confirmed that there was an exchange of gunshots between police and the bandits.

He said that the attack by the men from the command forced the robbers to flee the scene.

The guard, who was shot in the head, died within the premises of the bank, while the injured staff died in the hospital.

The PPRO disclosed that the robbers had planned on escaping through Ilawe-Igede road, but later drove into the bush and escaped into the thick forest between the two towns.

He said the expansive forest had already been surrounded up by the police and that his men are combing the bush in search of the robbers.

“The robbers would have done more havoc than they did, but for the prompt action taken by our men.

“There was an exchange of gunshots between the bandits and our personnel. They tried their best to manage the situation

“It is true that two persons were killed during the bank operation The operation was regrettable and the death of the two persons is painful.

“The command is stepping up its intelligence gathering skill and operation. As a temporary measure, we are going to deploy more men in banks to make the place safe for staff and customers

“As we speak, our Criminal Investigation Bureau and State Intelligence Investigation Department have drafted their men for intelligence gathering, while mobile policemen are on the road and other critical areas”, he said.

Ikechukwu, however, urged members of the public to go about their normal businesses, assuring that the police are on top of the situation. – NAN.

2018-09-20
admin
Previous: NCC partners National Assembly to enact social media law
Next: Closure of Obasanjo farms nothing to do with politics – Oyo govt 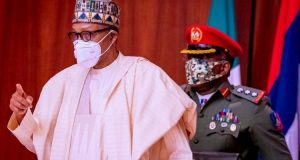 Insecurity: Jangebe abduction will be the last, says Buhari

Nigerians will be shocked by those behind Jangebe schoolgirls’ abduction, says Gov. Matawalle 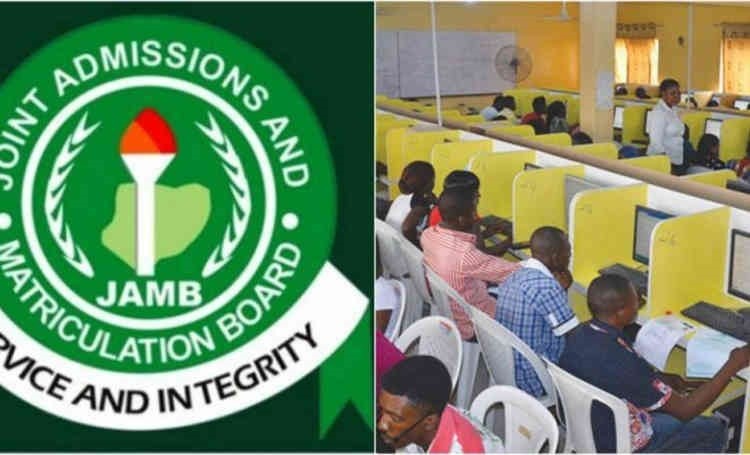 The Joint Admissions and Matriculation Board (JAMB) and heads of various tertiary institutions in the country have agreed to conclude all 2020/2021 admissions by June 15.