Ladies and gentlemen, lunch is served!

Barely a week after Basketmouth released ‘Ghana Jollof’, a song off the soundtrack album for the highly anticipated Showmax Original Ghana Jollof, the comedy don has released the music video for the track.

It was shot by Nigeria’s king of music videos, Clarence Peters, and has a distinct Afrocentric vibe.

The single is the first off the soundtrack album for the upcoming comedy series Ghana Jollof, which is executive produced by Basketmouth. It stars AMVCA-winning actor/comedian Funnybone and AMAA nominee/YouTuber Akah Nnani as two Nigerians who move to Ghana in search of greener pastures.

Shot on location in both Lagos and Accra, the show also stars comedian/actor Buchi and Uzor Arukwe, who starred as crime boss Knight in Sugar Rush.

Basketmouth tells the story behind the ‘Ghana Jollof’ song:

‘Ghana Jollof’ is also available to stream across all music streaming platforms. 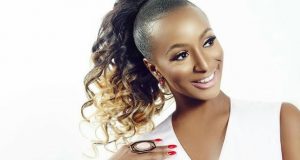 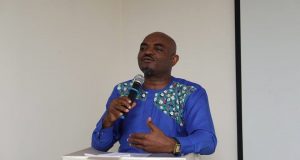 Nollywood goes spiritual to save marriages of Nigerian celebrities 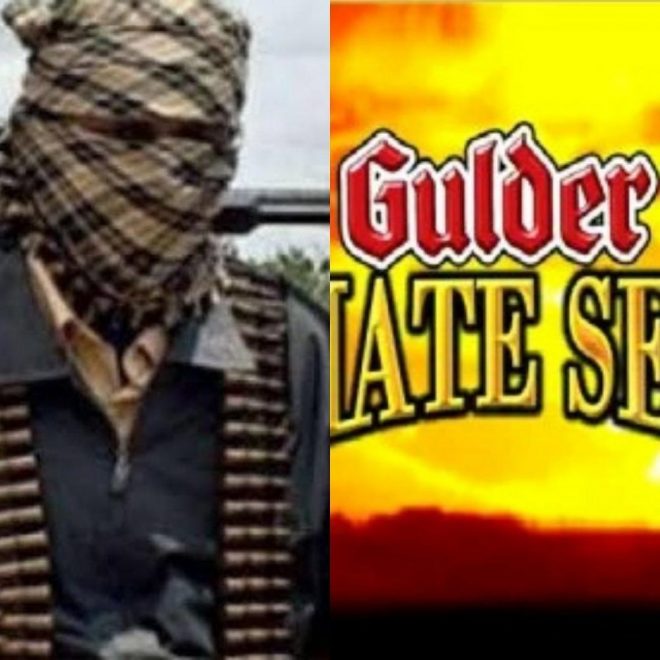 Yes! Gulder Ultimate Search (GUS) is back and it is a delight that it is set to start as the curtain falls on Big Brother Naija, BBN, Shine Ya Eyes, Season 6.