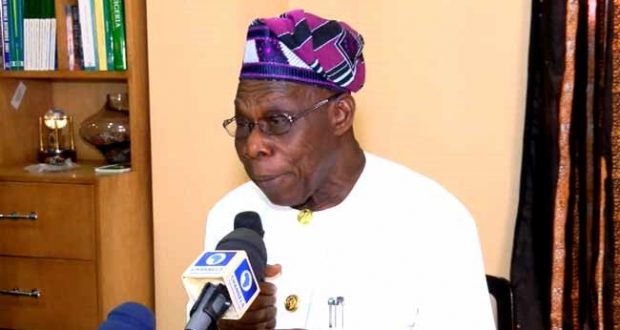 Borrowing to accumulate debts for next generation is criminal, says Obasanjo

Former President Olusegun Obasanjo has reacted to the Federal Government’s plan to source for fresh loans, saying borrowing to accumulate debt for the next generation is criminal.

Speaking to Channels Television on the sidelines of an event in South Africa, Obasanjo noted that if the existing debt is left unserviced or unpaid, it might become a problem for successive administrations.

While noting that borrowing is not a problem, the former Nigerian leader stated that what could be a problem would be what one is borrowing for and the plan or capacity to pay back.

The ex-president recalled that during his tenure in 1999, the country was spending $3.5 billion to service debts that kept on increasing.

“When I came into government as elected President, we were spending $3.5 billion to service debts. Even with that, our quantum of debts was not going down.”

In the letter, the President explained that owing to “emerging needs”, there is a need to raise more funds for some “critical projects”, while seeking the parliament’s nod to also approve grant components of $125 million.

The request was in a letter read by Senate President Ahmad Lawan on the floor of the upper legislative chamber on Tuesday.

In July, the national assembly approved the sums of $8.3 billion and €490 million loans contained in the initial 2018-2020 borrowing plan. 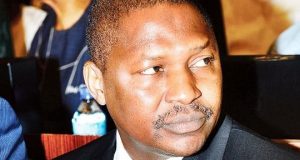 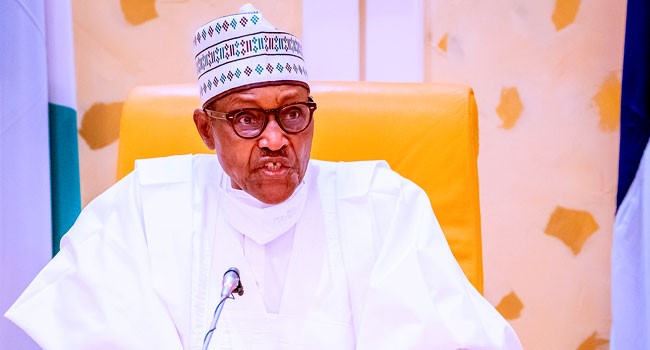 Twenty-six years after the Ogoni Nine, activists who opposed the operating practices of the Royal Dutch Shell Oil Corporation, were executed by hanging by the military dictatorship of General Sani Abacha, President Muhammadu Buhari