The meeting, which was initially fixed for noon, was delayed because of the trip of members of the National Working Committee to Rivers State.

The trip to Rivers State was meant to show solidarity with Governor Nyesom Wike over the issues of his re-election.

The National Chairman of the PDP, Prince Uche Secondus, led the NWC delegation to the state.

He is currently presiding over the party’s NEC meeting, which is also being attended by the President of the Senate, Dr. Bukola Saraki; and the Speaker of the House of Representatives, Yakubu Dogara.

Said to be the party’s 85th NEC (Emergency) Meeting, it is holding at Wadata Plaza, Abuja. 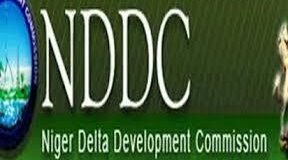 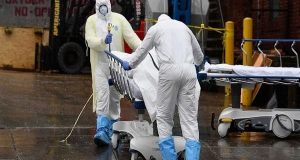 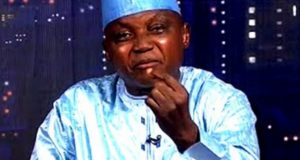 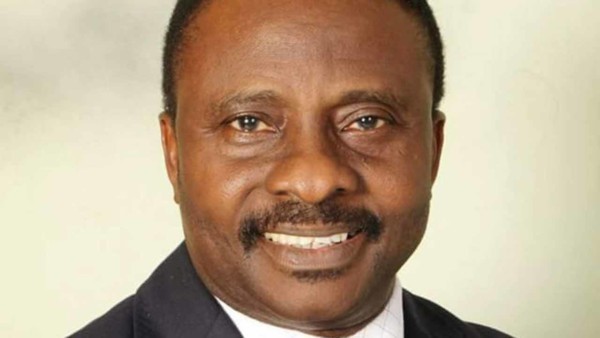 NSCIA raises panel as CAN meets on worship centres’ reopening

The Christian Association of Nigeria and the Nigerian Supreme Council for Islamic Affairs (NSCIA) have begun work on guidelines, which will prevent the spread of COVID-19 in churches and mosques after the reopening of worship ...