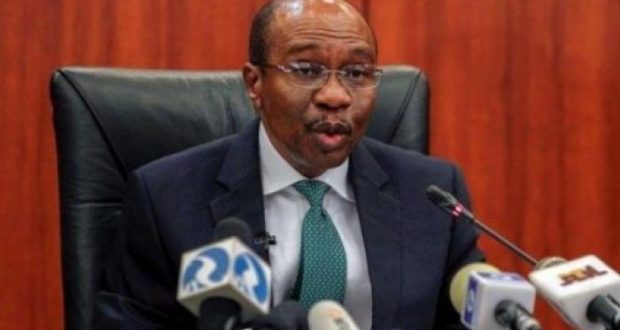 The Central Bank of Nigeria, CBN, Governor, Godwin Emefiele has told Nigerians to prepare for a challenging time, saying the road ahead would be tough.

Emefiele spoke while he appeared before Senate’s Committee on Banking, Insurance and other Financial Institutions for screening for his second term nomination by President Muhammadu Buhari.

He said the CBN would continue to do its best.

According to him, “the road ahead is still very tough.”

He said Nigeria has workable policies but “implementation has been neglected because we see sabotaged activities.

“CBN will ensure that those who seek to undermine the policies of Nigeria will be brought to book. Pray for us because the road ahead is tough.

“On Agriculture, the credit should go to the President. It was what he said ‘eat what we produce’, that birth the anchor borrowers programme.

“We have started looking at Palm oil. The price of a barrel of palm oil is more than a barrel of crude oil. We will grow that market again. After palm oil, we will focus on cocoa in the south-west.”

However, Emefiele urged the Federal Government to attach premium to palm oil production, saying its price is higher than crude oil.

He did not, however, give the current prices of the commodities in the international market, but said that palm oil was a goldmine, which Nigeria had capacity to export to many countries.

The CBN governor expressed concern that though Nigeria was one of the major palm oil producers in the 1960s, it failed to consolidate on it because of the discovery of crude oil.

He, however, said that the CBN, through its legal functions, would come up with a special programme to boost palm oil production to help in diversifying the economy.

According to him, Nigeria had the potential to export palm oil and boost its revenue generation.

Emefiele recalled that “in the 60s, Nigeria controlled 40 per cent share in the global palm oil chain’’.

“We were exporting our palm oil to different parts of the world, but because we found crude oil, we receded and abandoned it.

“For other countries, when they had the opportunity in agriculture and in the crude sector, they did not let their guards down; unfortunately, we did and that is what we are paying for today.

“Such move is so, so that when there are some external shock, it will not be felt. We will grow that market again and after that, we will go into cocoa,” he said.

He commended President Muhammadu Buhari for his commitment to repositioning the agriculture sector.

According to Emefiele, the president had on different occasions insisted that the country should be producing what it would consume and consume what it would produce.

He noted that the charge resonated with CBN management, which took it further by starting the Anchor Borrowers Programme that had impacted so much on the lives of Nigerians. 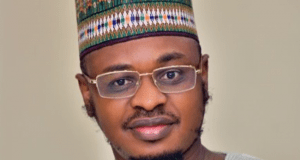 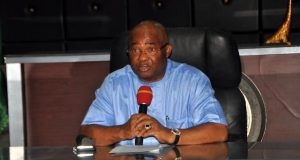 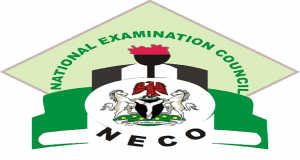 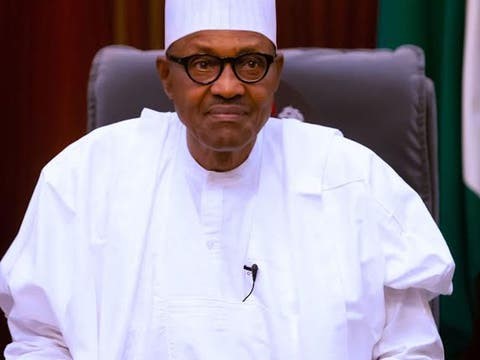