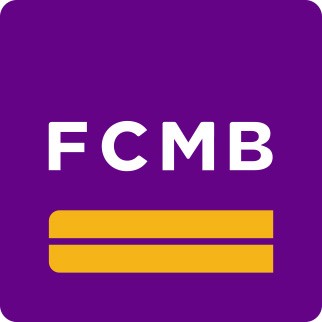 First City Monument Bank  (FCMB) is seeking to convert its wholesale banking unit in Britain, FCMB UK, into a retail bank as part of its push to grow its balance sheet and tap into non-institutional customers in Britain.

He stated that the impact of the British strategy would not be immediate but would enable the lender to achieve incremental growth.

Balogun explained that the earnings contribution in naira terms from the British unit would be around N500m naira ($1.64m) for 2018.

“We’ve decided to slow down right now on asset growth and focus more on changing the mix of the asset and getting out some of the low margin upstream oil and gas business,” he said.

Balogun said he expected loan growth to be flat this year — down from last year’s 5.4 per cent rise — as oil companies pay down debt, according to its Group Chief Executive Officer, Ladi Balogun.

Balogun added that the bank would focus on retail banking with a higher margin this year to make up for a drop in government bond yields as the lender might not be able to write large loans quickly enough to counter-balance repayments by oil firms.

He said the economy was improving after the country experienced its worst recession in a quarter of a century in 2016, which should boost consumers, Reuters reported.

“We expect to see large repayments in the oil and gas sector this year. We agree that the (economy) will be improving but largely because of chunky pay-down; we don’t think we would be able to replace quickly,” he told an analyst call, adding, “We are pushing more in the area of retail banking.”

Balogun said the bank booked a 50 per cent impairment of N2.3bn on loans to debt-laden 9mobile, currently in talks with investors to take over the telecoms firm.

He said the bank was expecting non-performing loans to rise in the course of the year but would be within a regulatory target of five per cent.

FCMB does not see a need to raise funds this year due to high funding costs, especially for borrowing in dollars, and would maintain a conservative dividend policy to improve its capital position. 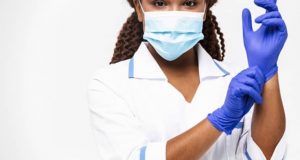 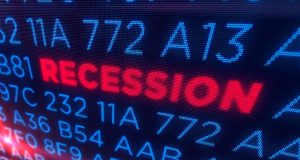 Coronavirus: We are now in recession, says IMF 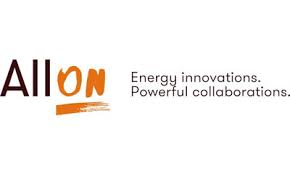