The Defence Headquarters (DHQ) said on Wednesday that at least 13 soldiers were killed in Nasarawa, Benue, Kogi, Taraba and Kaduna during the Operation Ayem Akpatuma (Operation Cat Race).

The DHQ said 147 herdsmen were arrested and seven soldiers wounded during the operation.

The Director of Defence Information, Brig. Gen. John Agim, who addressed journalists on the various military operations across the country, said the herdsmen arrested were handed over to the police for investigation and prosecution.

He said there is the need for greater understanding and support for the military on the various operations in the country, adding that the military is over stretched.

He said: “We have a situation at hand. There is military presence in all the 36 states of the federation, particularly in some state capitals to support the police to maintain peace and attract investors.

“But the truth is that we don’t have barracks in some places and in the hinterlands. If there is trouble in parts of the hinterlands, it would be difficult to move soldiers there because of distance. So largely we depend on intelligence reports to respond to situations.  So some things happened in some places and people asked where the military people are. We cannot be everywhere given the limited resources.”

Agim said due to logistic problems, Operation Ayem Akpatuma could not be extended in some states, except Taraba.

“In 1 Division Area of Responsibility, 13 bandits were arrested. All the arrested suspects have been handed over to the police for further action. ” 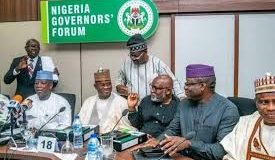 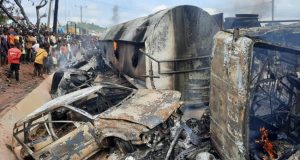 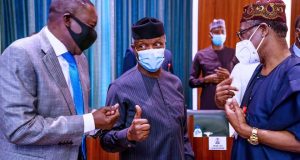 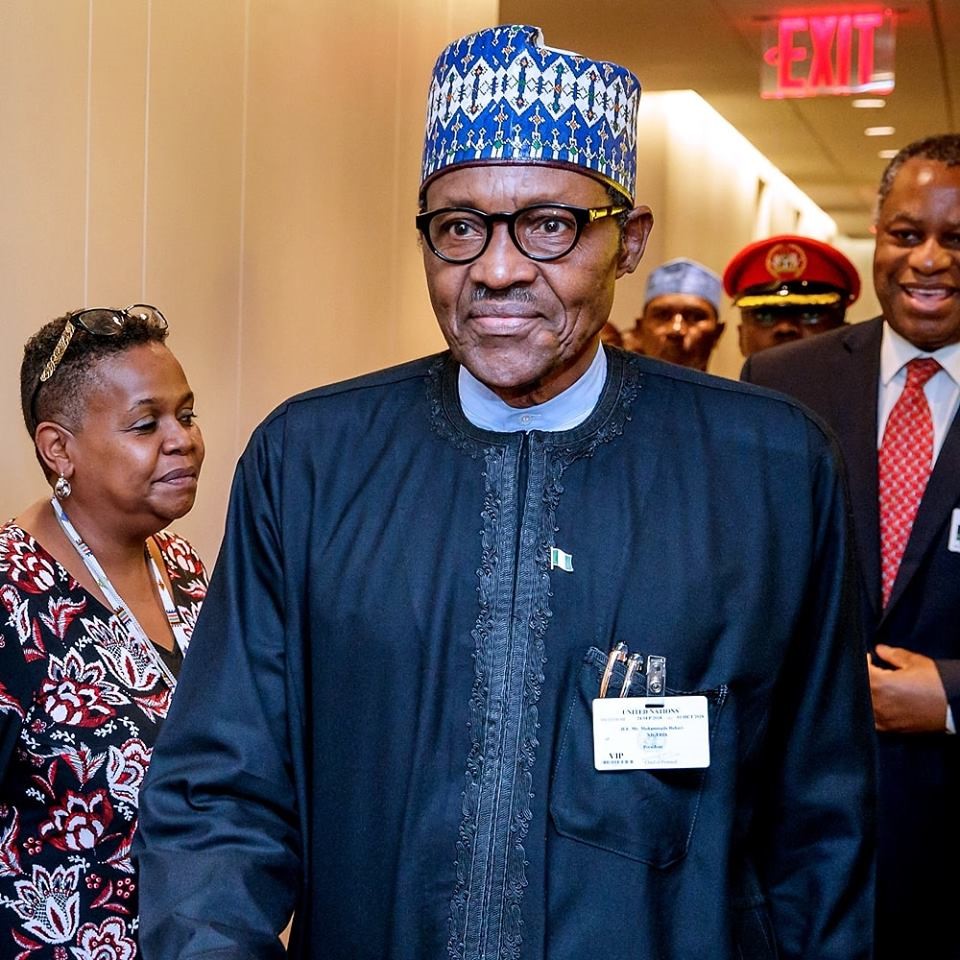 The Federal Government has put up for sale a jet in the presidential fleet, Hawker 4000 aircraft with registration number, 5N-FGX/: RC 066.