A soldier attached to the military Operation Whirl Stroke deployed to Benue state to end the herdsmen crisis in the state, was early Saturday killed while two others sustained serious injuries when militant herdsmen attacked and razed part of Nzorov, Governor Samuel Ortom’s home town in Guma local government area of Benue state.

A resident in the area said that heavy exchange of gunfire including from helicopter gunships deployed by the military, was still going on in the area between troops attached to the operation and the heavily armed herdsmen who stormed the area from Keana and Awe local government areas of Nasarawa state.

He said, “There is ongoing gun battle at the moment in Nzorov ward between soldiers of Operation Whirl Stroke and well armed militant herdsmen who for days have been moving into Guma in their numbers but this morning on sighting the personnel of operation an exchange heavy fighting ensued which led to the death of one of the soldiers and the injury of two others who we gathered have all been conveyed to the Air Force Military Hospital in Makurdi.

2018-08-19
The Citizen
Previous: Spokesman denies rift between Saraki, Dogara
Next: NASS: You need at least 73 senators to impeach Saraki – SANs 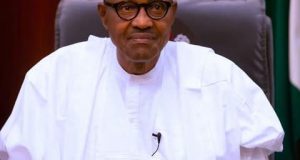 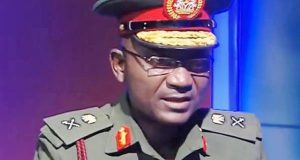 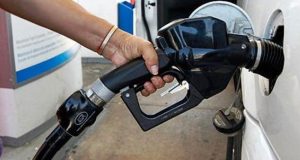 Nigeria has recorded 354 new cases of COVID-19, bringing to 45,244 the number of confirmed cases in the country.