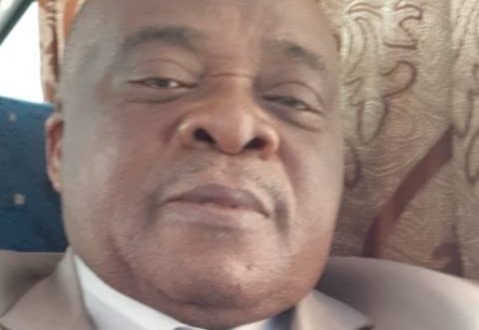 President Julius Bio of Sierra Leone, has recognised a Nigerian Psychiatric Consultant, Dr George Eze, for his three-year profound work that impacted on psychiatric and mental health delivery in his country.

Bio, who recently met with officials of Sierra Leone Psychiatric Teaching Hospital, in a statement, said he fully supported the re-engagement of Eze, to sustain his clinical intervention, academic and professional development of psychiatry and related disciplines.

“Eze will also be expected to use his extensive professional network to secure accreditation from the West African College of Physicians for the teaching hospital to advance the Psychiatric training programme.

“Staff and other personnel exchanges across the sub-region will enhance our manpower training through him,’’ Bio said in the statement made available to the News Agency of Nigeria (NAN).

Speaking to NAN on the development via telephone in Enugu, Eze, a former Commissioner for Health in Enugu State, said he was indeed deeply humbled by this unexpected recognition and re-engagement.

He said the recognition was a great acknowledgement of his contributions to the health sector, especially coming at a time he had served and left.

Eze, a member of the Faculty of Psychiatry, West African Postgraduate College of Physicians, however, admitted that he did not achieve this success alone but with support of other hard working and resilient health personnel he met while serving in Sierra Leone.

He also described the positive development as “a clear evidence of the premium Bio placed on his country’s health sector and the well-being of the citizens.”

The psychiatrist, who is also the Founder of Initiative for the Support and Care for the Mentally Ill Destitute (INSCREMID), described the re-engagement as “another sacred call to duty”.

“Leveraging on support from the government, board and colleagues, and with the collaboration of development partners, I will endeavour to set goals that will expand the frontiers of psychiatry and mental health in the country.

“By the special Grace of God, I shall deploy my energy, years of experience, expertise and goodwill to achieve results that will compare with best International standards and practices,’’ Eze said.

NAN reports that Eze, who was initially engaged with the Post-Graduate Medical Training Scheme, funded by the World Bank, was the Head of Psychiatry Department of Sierra Leone Teaching Hospital, Freetown. 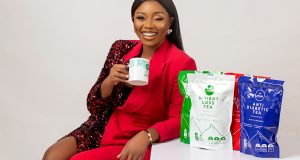 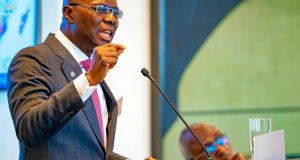 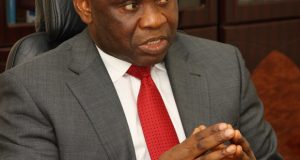 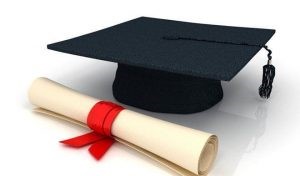 Prof. Charles Eze, the Acting Vice-Chancellor of Enugu State University of Science and Technology (ESUT), said the institution had promoted 11 of its lecturers, who had been associate professors to the rank of professors.