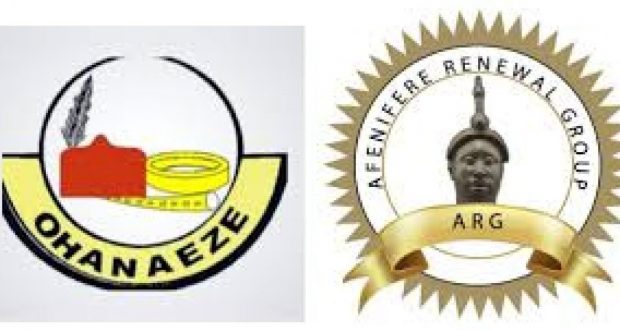 The Nigerian Army, yesterday, claimed the #EndSARS protest was a ploy by its masterminds to discredit the Federal Government, incite the public against the army and set the nation on fire.

Chief of Army Staff (COAS), Lieutenant General Tukur Buratai, in his remarks during a meeting with Principal Staff Officers (POS), Commanding Officers (GOC) and field commanders in Abuja, said the army lost over 10 AK-47 rifles during the protest across the country, which he said was unacceptable.

He warned that the army would not allow subversive and unscrupulous elements destabilise the peace and stability of Nigeria.

They described the protests as a spontaneous outburst from youths who were dissatisfied with the state of affairs.

Ohanaeze, the umbrella body of the Igbo, admonished the Army to keep quiet and know that Nigeria was practicing democracy.

National publicity secretary of Ohanaeze, Uche Achi-Okpaga, said the Army was only trying to cover up its alleged complicity in the sponsoring of thugs to destabilise the protests.

“In a democracy, the Army should take orders from democratic authorities. They should be seen and not heard.”

He said the President could not pretend not to know how the Lekki Tollgate shooting was carried out.

“How can he say he does not know? Is it another case of unknown soldier, like what happened under Obasanjo? When Governor Sanwo-Olu was calling him, he made himself incommunicado. That is why restructuring is the only way forward. If the governor is the chief security officer of his state, would he have allowed his people to be killed?”

Former governor of Anambra State, Dr. Ezeife, said the protest was a result of the comprehensive failure of government.

“EndSARS is signifying that the chickens have come home to roost. Anywhere in Nigeria, people are not happy with what is happening.”

On his part, Chief Falae urged the Army to either come out with information they have on the #EndSARS protests to authenticate their position or shut up.

“Given the way the young people conducted themselves, I don’t think they were sponsored by anybody. If the Army has any information on that, they should come out with it but, if not, they should shut up.” 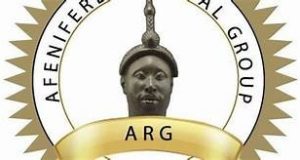 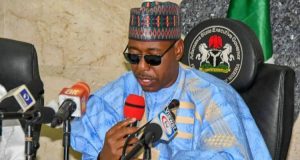 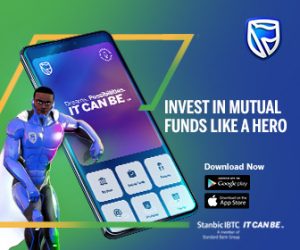 President Muhammadu Buhari on Thursday admitted that Nigeria has 200 million poor people and asked the Organisation of Petroleum Exporting Countries (OPEC) to consider this when sharing production cuts.