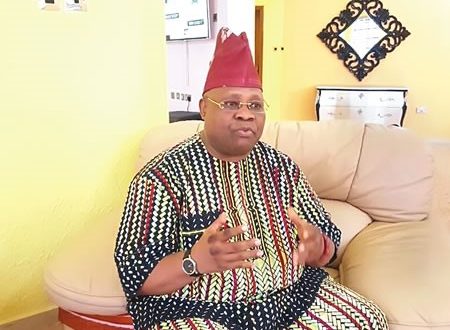 The Peoples Democratic Party (PDP) governorship candidate, Senator Ademola Adeleke, has rejected the results of the rerun election even before the official announcement.

The candidate announced the rejection of the poll results in a statement issued on his behalf by the spokesperson for the Adeleke Campaign Organisation, Mr Olawale Rasheed.

The PDP candidate vowed to seek legal redress in court, saying the exercise was brazenly rigged.

Adeleke said the PDP supporters were harassed, intimidated and prevented from voting in some of the units while describing the exercise as a sham.

The statement read, “We report to the whole world the brazen theft and daylight swindling of Osun people who were criminally denied their rights to vote and be voted for by an anti-people conspiracy among INEC, security agencies and the ruling All Progressive Congress. An unprecedented travesty of justice and the shattering of democratic values are ongoing in Osun state.

“The whole world is witnessing a charade in the name of an election, a deliberate effort at the imposition of a discredited leadership on the suffering people of Osun State through undisguised brutal force, applying all standards, today’s supplementary poll is a non-event as all norms of electoral process were violated.

“Voters are deliberately refused access to polling points at gun points. Those allowed to voting centres are forced to vote for APC. PDP party agents are arrested, beaten up and shut out of polling centres.PDP agents are barred from many units. Roads are blocked to stop voters and observers.

‘Journalists and election monitors are blocked from accessing many voting areas. Those who attempted gaining access are attacked by hooded thugs.PDP leaders are hounded and arrested. It was a brutal unleashing of force against unarmed election stakeholders.” 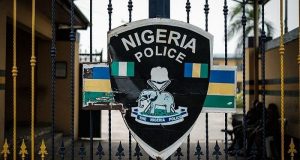 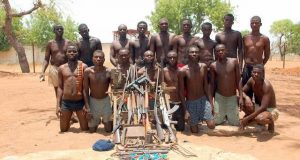 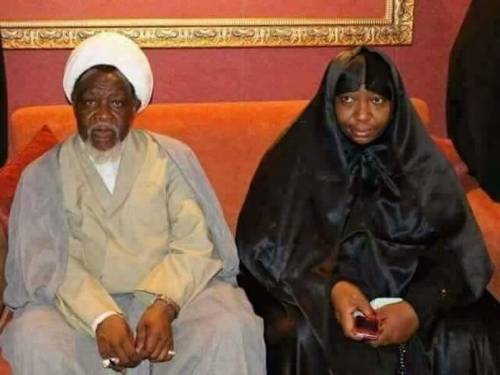 Kaduna State government has taken another giant step to ensure the return of Sheikh Ibrahim El Zakzaky, leader of the Islamic Movement of Nigeria (IMN) and his wife to prison.