Joel Osteen, an American preacher, and televangelist has come under fire after pictures of his Ferrari surfaced on Twitter on Sunday, July 18.

The development has led to many calling for pastors and other religious leaders to start paying taxes to the government.

“If this isn’t the perfect argument to tax churches, then there isn’t one. Joel Osteen and his Ferrari,” Michael Alan Westen wrote.

However, Joel Osteen is reportedly worth approximately $100 million.

The 58-year-old pastor has authored and sold 15 books.

He also gets paid for public speaking gigs.

The famous Lakewood Church, as well as its television ministry, were an inheritance from his father, a Southern Baptist pastor.

Joel took over as the church’s pastor in 1999, after his father died.

Over the years the church’s broadcast has grown to 100 countries. The church reportedly welcomes more than 50,000 parishioners every week.

Joel’s weekly televised sermons have been averaging around 7 million people per week and reaching 20 million per month.

Some of his most popular books are Your Best Life Now, Become A Better You, and many more. He has written 15 books so far in his career.

However, Joel also lives in a 17,000 square-foot mansion in a wealthy suburb named River Oaks in Houston. His property is estimated to be worth $10.5 million.

2021-07-20
The Citizen
Previous: Enable them – The Nation
Next: Omeruo hands in transfer notice to Leganes 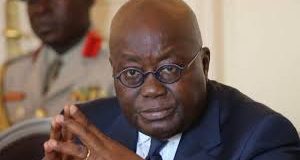 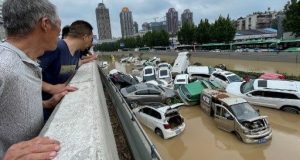 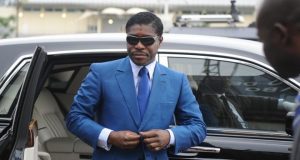 Morocco has filed defamation claims against Amnesty International and a French NGO who claim its intelligence services used the Pegasus mobile phone spyware against dozens of French journalists, lawyers for the government said Thursday.