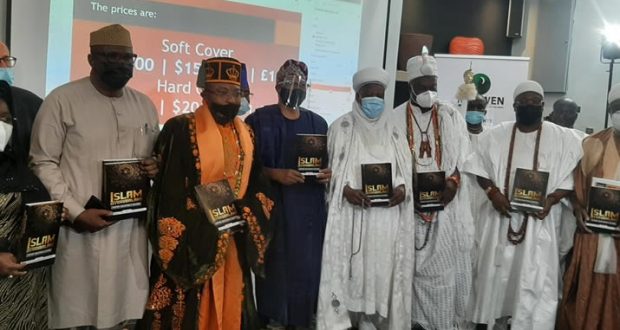 Sultan of Sokoto and President-General, Nigeria Supreme Council for Islamic Affairs, Alhaji Muhammed Sa’ad Abubakar, has warned against the division of Nigeria.

He spoke during the launch of the book titled ‘Islam in Yorubaland: History, Education and Culture’, by Muslim Ummah of South-West Nigeria in Lagos.

Among other prominent personalities present and represented at the event were Vice President, Yemi Osinbajo, the Ooni of Ife, Oba Adeyeye Ogunwusi, and All Progressives Congress (APC) national leader Asiwaju Bola Ahmed Tinubu.

Apart from the Sultan, other personalities also attributed rising agitations and dissatisfaction across the country to illiteracy and misinformation in the land.

They said more needed to be done in teaching younger Nigerians about the nation’s history.

Abubakar noted that aside from history, religious leaders and scholars across Nigeria must rise up in feeding their followers with truth and the true meaning of faiths they profess.

He canvassed religious tolerance, saying it can foster harmony across the country.

The Muslim leader said it had become imperative for stakeholders to rise up and devise policies that would bring to the barest minimum the issues of misinformation across the country, particularly those hinged on religious differences.

He regretted that “issues of national importance are being left in the hands of ignorant and illiterate citizens who are bent on setting the country up in flames through negative narratives”.

Abubakar said, “People calling for secession at the time Nigeria is seeking to fix all security apparatus are not informed and they need to be more informed so as to make a good decision.”

Osinbajo said it was saddening that those who are ill-informed have taken the mantle of demanding separation and promoting issues capable of pitching Nigerians against one another in a bid to achieving their agenda.

He explained it was important for Nigerians to support the government by shunning divisive rhetoric and their promoters.

The Vice President who was represented by the Special Adviser to the President on Political Matters, Senator Babafemi Ojudu, urged religious and traditional leaders to amplify the message of peace and religious tolerance across the country.

Ooni Ogunwusi called for a harmonious relationship among all tribes in Nigeria irrespective of their religious background.

He implored other regions to learn from religious harmony in the South-West.

Represented by the former Deputy Governor of Lagos State, Dr Idiat Adebule, Tinubu urged Nigerians to be wary of actions capable of plundering the country into ethno-religious crisis.

Tinubu appreciated the role of MUSWEN in promoting peace and harmonious relationship amongst the Muslim Ummah in the South-West. 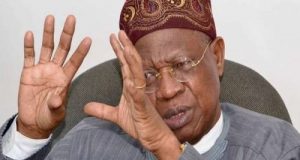 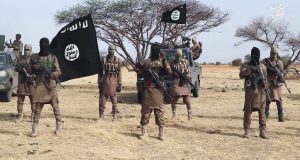 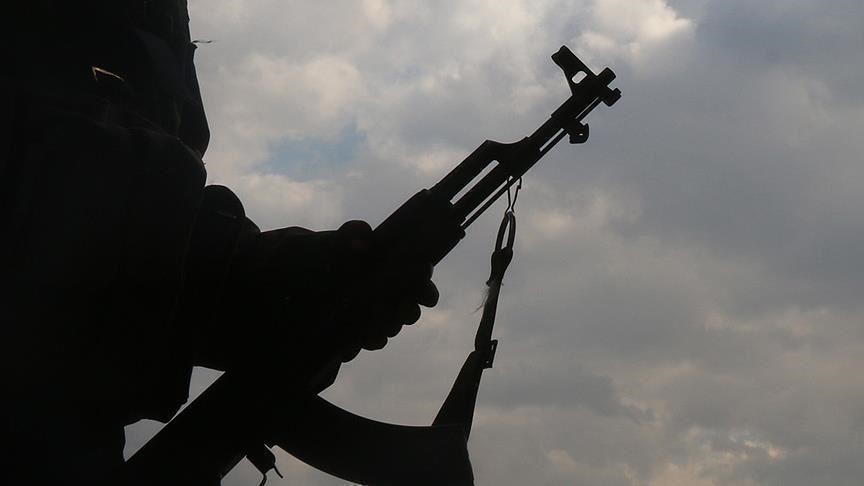