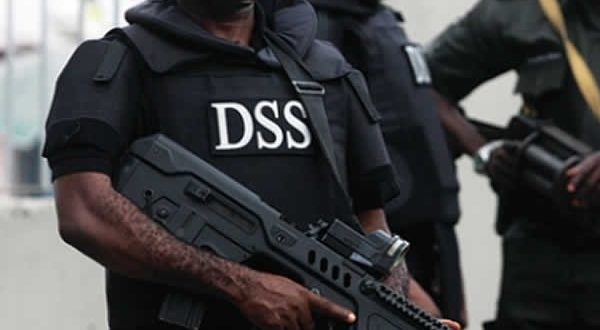 The Department of State Services (DSS) has condemned those calling for the resignation of President Muhammadu Buhari over his failure to address the festering security crisis in the country.

It described the critics as misguided elements and accused them of threatening the government, sovereignty and corporate existence of the country.

Notable Nigerians had flayed the President over his failure to curb the security crisis particularly, the Boko Haram insurgency, kidnapping and banditry across the country.

Also, Buhari’s erstwhile supporter, the Spiritual director of Adoration Ministry, Rev Fr. Ejike Mbaka had called on the National Assembly to impeach the President for incompetency if he failed to resign.

But reacting to the avalanche of attacks on the President, the DSS spokesman,  Dr Peter Afunanya, said the main objective for the calls was the disintegration of the country.

In a statement on Sunday titled, ‘DSS supports indivisible, united Nigeria, warns against unsavoury, inciting utterances,’ the secret service  said self-centred individuals and groups should “stop engaging in acts inimical to the peace and sovereignty of this nation.”

The secret police stated, “The Department of State Services hereby condemns the unsavoury statements by misguided elements who have continued to threaten the government, sovereignty and corporate existence of this country.

“Notable are the unnecessary vituperations and activities of some religious and past political leaders who have either called for forceful change of government or mass action against it.

“It has been established that the main objective for these is to cause a disintegration of the country.

“It is unfortunate that those in the forefront of this are respectable individuals who should be patriotic and not allow their personal ambitions to ruin the nation. The service has also noted their desperation and penchant to collaborate with external forces and influences against Nigeria.”

Afunanya reminded the individuals that “even though democracy offers free speech, it does not give room to reckless pronouncements capable of undermining security.”

The agency noted that the ballot box remained the vehicle of change in a democracy. – Punch. 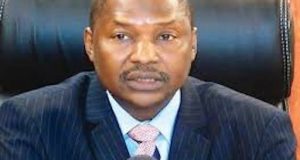 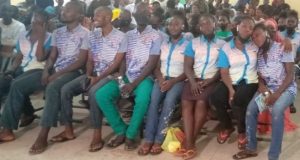 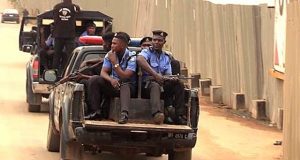 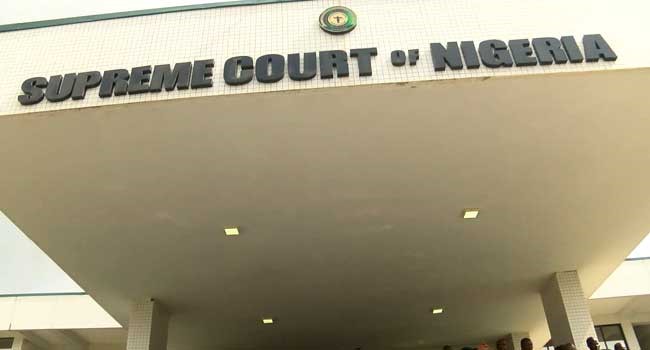 The Supreme Court has affirmed the judgement of the Court of Appeal which upheld the deregistration of the National Unity Party and others.