Trust is a very scarce currency in the country today. There are daily stories of scams and scammers to scare even the strongest of hearts. So, people have learnt to be wary. This must have weighed heavily on Mrs Safinat Umar’s mind when she got a call, out of the blues, telling her she won the grand prize of the Verve GoodLife Promo.
Mrs. Safinat Umar is a small-scale business owner who lives in Kano with her husband and three children. Her first reaction on receiving the call of her win was that of disbelief; “how, what promo?” She knew she had not participated in any promo. Then came what seemed to settle it for her that was too good to be true: Mrs. Umar, the caller informed, was expected to come to Lagos for the presentation ceremony with any member of her family, all-expense paid.
For starters, she did not subscribe to any promo. In fact, she is not one to do such. She would rather make all her money from her business. Thus, she dismissed both the win and the Lagos trip.
What Mrs. Umar did not know was that for the Verve GoodLife promo, Verve cardholders did not need to subscribe to participate in it. All cardholders needed to do was use their cards more frequently and they stood the chance to win from the weekly, monthly, and grand finale prizes.
It was a promo designed to reward loyal Verve cardholders. The promo was meant to help cushion the effect of the difficult economic realities for Verve cardholders.
The Verve GoodLife promo was launched on September 1, 2020. It ran for 14 weeks during which 2,552 Verve cardholders won various prizes in cash and airtime. There were weekly draws where 100 lucky cardholders won N10,000 cash each and another set of 100 lucky cardholders won N5,000 airtime for 14 weeks. There were the monthly draws where 50 lucky cardholders won N50,000 each for three months. Then came the grand finale where two lucky cardholders won N1,000,000 each, Mrs. Safinat Umar being one of the two.
Each draw was followed by a call to the lucky winners and the calls were subsequently followed by the instant crediting of the winners’ bank accounts or phone lines with their cash or airtime winnings.
Mrs. Umar’s initial skepticism and absence did not stop the planned formal cheque presentation ceremonies. The ceremony held at Radisson Blu Hotel Anchorage, Victoria Island, Lagos, on Saturday, December 19, 2020. The other grand finale winner Mrs. Omolara Olayiwola was present with some of her family members from Abeokuta. Just like Mrs. Umar, Mrs. Olayiwola was not expecting to win anything. However, she was overwhelmed with joy and enthused, “This is just like a dream come true.”
While Mrs. Olayiwola was at the ceremony for the cheque presentation, Mrs. Umar was represented by an employee of UBA Plc, Mrs. Umar’s issuing bank. Representatives of Wema Bank, Mrs. Olayiwola’s issuing bank, representatives of the Lagos State Lotteries Board (LSLB), Federal Competition and Consumer Protection Commission (FCCPC), National Lottery Regulatory Commission (NLRC), and the media were present to witness the presentations.
After the presentation, Verve management credited Mrs. Umar’s UBA account with her N1 million winning after which the UBA branch in Kano invited her for a presentation at the branch. The credit alert eventually convinced Mrs. Umar she had not dreamt of the phone call and helped cleared her doubts about the promo.
Mrs. Umar and her family gladly showed up at the UBA Sabon-Gari branch and a presentation ceremony was held for her at the bank branch. When asked how she felt, Mrs. Umar was over the moon with joy. She thanked the bank staff for the reception and thanked Verve for fulfilling the promise of the GoodLife. She explained that as an entrepreneur she had been struggling to get capital to keep her business afloat. She said she was going to invest the money in her business and commended Verve for putting a smile on her face with the GoodLife Promo initiative.
According to Ikechukwu Ugwu, Group Head, Verve Marketing, the objective of the Verve GoodLife promo was to reward Verve cardholders for their loyalty and alleviate the pains caused by the coronavirus while providing secure and seamless payment solutions.
The promo is in keeping with Verve’s determination to constantly engage with the customers, ensure they have a seamless experience using their cards as well as rewarding them for their loyalty. The company has assured that it would continue to deliver exceptional services to its card users while seeking opportunities to reward them from time to time. 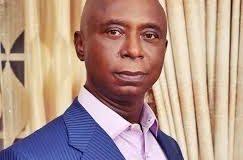 Ned Nwoko’s assassination story, a hoax – The truth of the matter 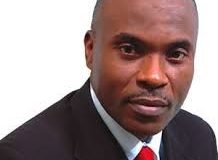 It is false that power is not given 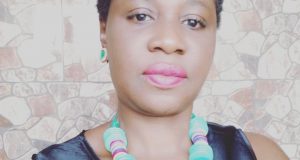 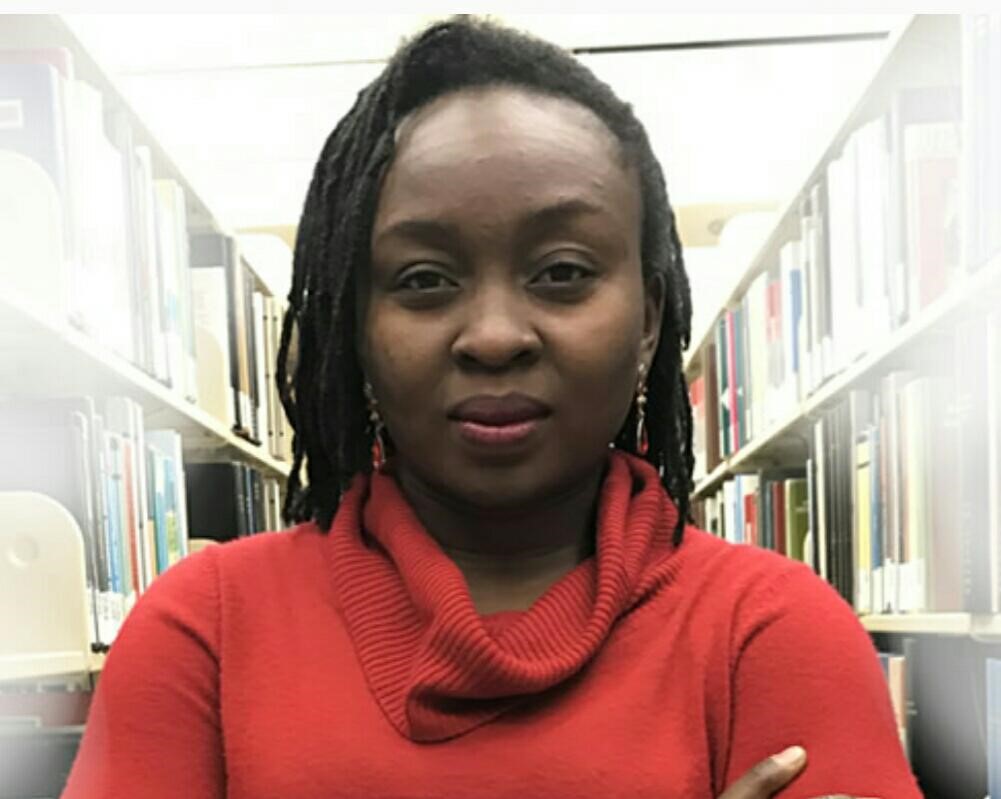 The first sign that the Islamic cleric, Sheikh Ahmad Gumi, had been the dupe of the murderous brigands terrorising the country was when he attempted to moderate the language we use to describe them.