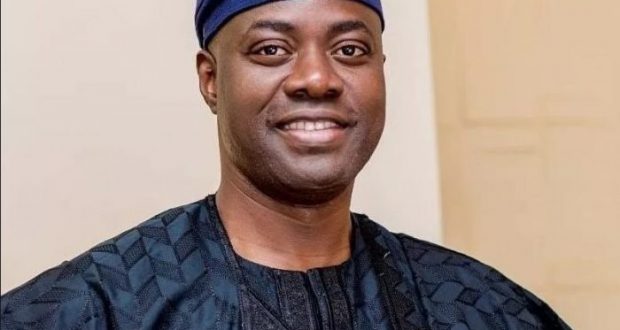 Oyo State Government has reiterated its assurance to the people of the State that the administration would not increase tax on business enterprises in order to boost the Internally Generated Revenue (IGR) of the State.

The Executive Chairman, Oyo State Internal Revenue Service (OYSIRS), Aremo John Adeleke stated this in a chat with journalists in his office recently, sying that Governor Seyi Makinde was applying sympathy and empathy in his dealings on the matter since the new administration came to office.

According to Aremo Adeleke, the government was working assiduously to capture other areas that have not been explored to generate more revenue to the coffers of the State, adding that a culture of efficient and leak-proof collection in all areas of revenue would be put in place.

He said, “Instead of tax increment, we are emphasizing efficient collection of existing revenue and we are bringing our informal sector into the tax net. Besides, we are reaching out to other geopolitical zones in our tax campaign.

“The good performance of Governor Seyi Makinde has also changed the attitude of the stakeholders towards tax payment. Most of them are responding without any reminder. However, the economy is a big challenge for many companies as this has implication on Pay As You Earn (PAYE) remittances.

Adeleke explained further that those that were reluctant to respond were being served reminders after which thorough enforcement would follow, assuring that any steps to be taken to enforce the tax drive would be legal, with human face..

The Chairman added that though churches and mosques were exempted from paying taxes but those with revenue earning ventures and other businesses would pay taxes, levies and any fees applicable.

He then used the opportunity to call on those that were in better positions in the society to rise and assist the government to improve the standard of living of the citizenry by ensuring regular payment of their tax and dues. 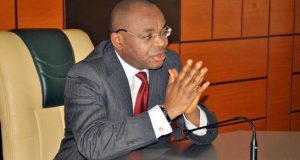 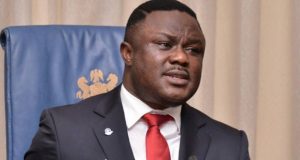 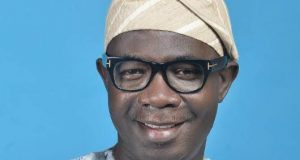 Ondo: Akeredolu must hand over to me after 21 days — Deputy 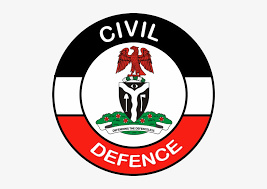 A Kaduna-based cleric, Joseph Alhassan, has been arrested for allegedly raping a 16-year-old girl for five years.