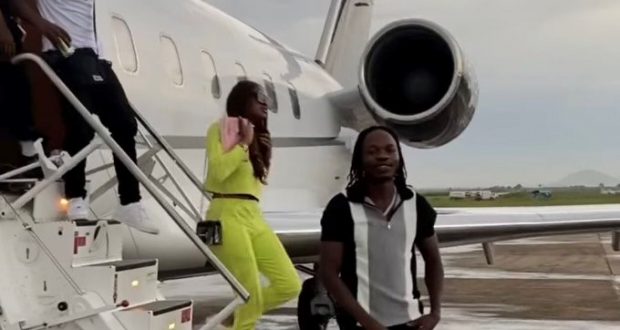 The airline’s Chairman, Dr Sam Iwuajoku, made this known on Tuesday,l in the apology letter sent to the Minister of Aviation, a copy of which was made available to newsmen in Lagos.

Iwuajoku said that the company transported Naira Marley, instead of Justice Adefope Okogie, whose name was on the approval given by Sen. Hadi Sirika, the Minister of Aviation.

the Minister of Aviation had on Monday announced the indefinite suspension of the airline for flying Naira Marley from Lagos to Abuja.

Sirika had explained: “Well, we approved the flight, but not for any musician.

“The flight, from the application, was to convey Hon. Justice Adefope Okogie from Lagos to Abuja and back to Lagos, for an official assignment.”

Iwuajoku on Tuesday explained that there was no indication that it would be flying Azeez Fashola as the names on the passenger manifest did not indicate him as a passenger.

Apologising for the error, said that the approved transportation was a mistaken identity.

He said: “So, on Saturday morning, my staff called and told me that they have a charter flight to Abuja and that the passengers were already at the lounge.

“As a rule, passengers’ manifest is always sent to me before any departure. When I went through the manifest and I saw Fashola Babatunde.

“I thought it was the Minister of Works going to Abuja with his men; so, we decided to do the flight, since he is a serving Minister of the Federal Republic of Nigeria.

“Therefore, we are sorry for this mistake, and we promise that it will not happen again.”

Iwuajoku said it was the approval already secured for the transportation of Okoji, who was already in Abuja, that was used to transport Babatunde who later turned out to be Naira Marley and his entourage.

He said the judge was contacted on Saturday for the Sunday flight and he said he was already in Abuja. 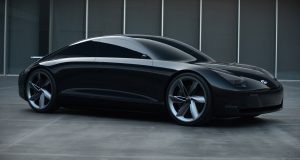 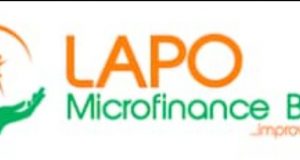 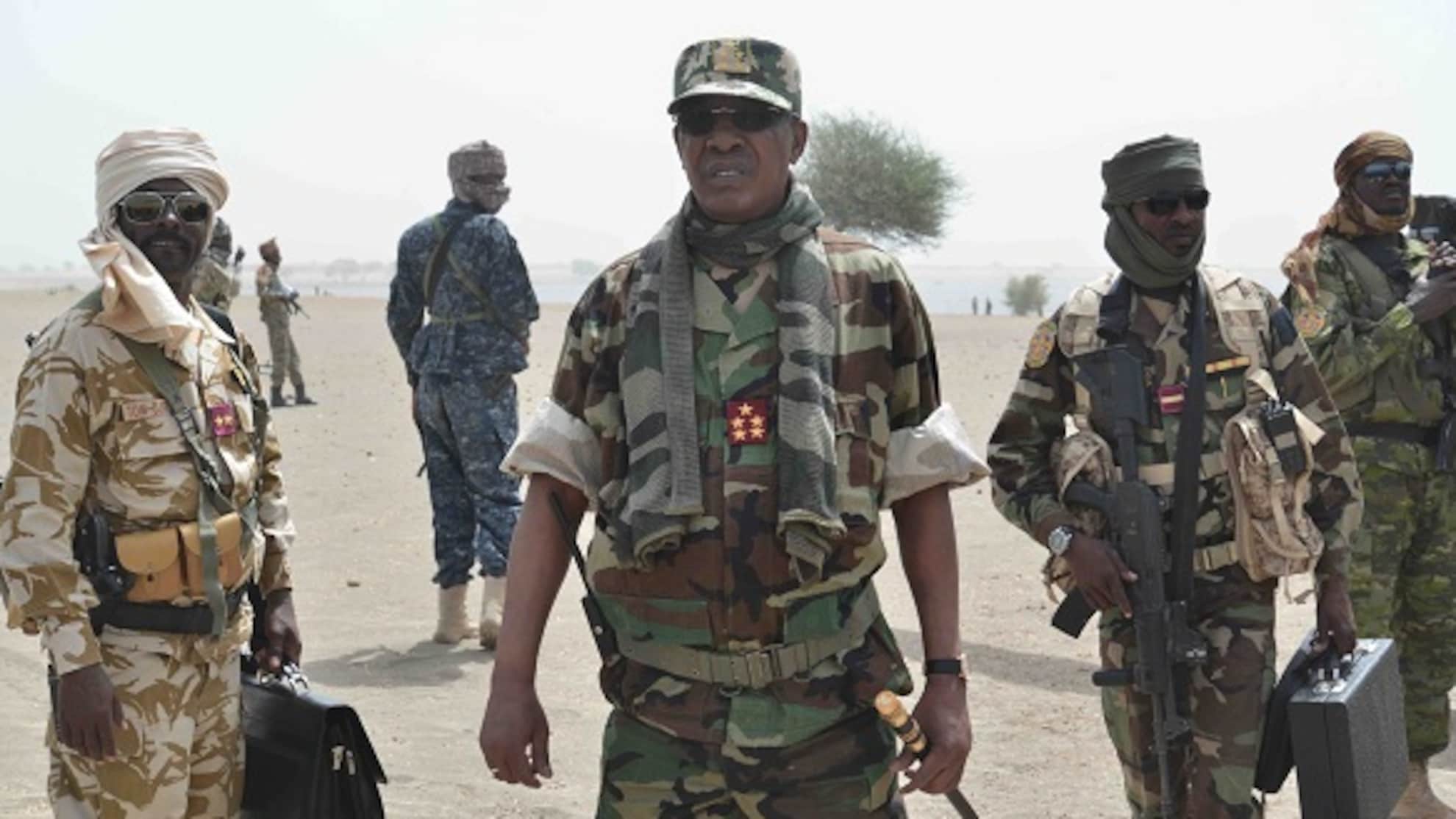 Chad’s President Idriss Deby Itno has died on the battlefield after three decades in power, ...