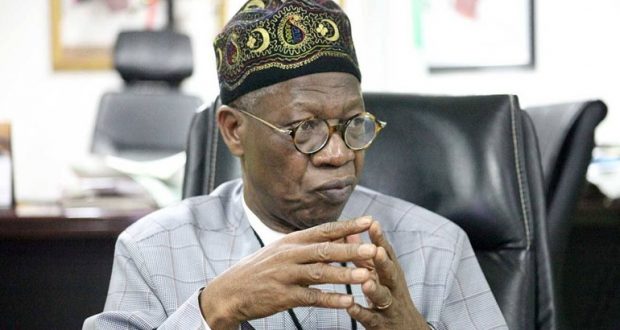 We are not amused by the exchange of truculent rhetoric between the ruling All Progressives Congress, APC and the former ruling party, the Peoples Democratic Party, PDP, over whose duty it is to protect the people from bandits and kidnappers.

While the PDP blames the governing party for its failure to provide the people with security, the Minister of Information, Lai Mohammed, says banditry and kidnapping are “not federal offences”. He also accused the PDP of not understanding the country’s legal structure.

The exchange of hot words is hardly relevant at this point. The two major political parties were given adequate opportunities to secure the country which they failed to do because they lacked the patriotic vision and political will to bequeath the nation with a legal structure that can effectively protect the people. The PDP, in its 16 years of rule, failed to address the colonial and military legal system which concentrated security power in the hands of the Federal Government. In its six years so far in power, the APC has also failed to correct the erroneous structure, which is partly why it cannot secure the country.

The colonialists monopolised security for the obvious reason that they were here to exploit our resources. But when they handed over the country to Nigerians with a federal system chosen by us, the ruling elite that replaced the colonialists refused to properly configure the security architecture to serve the national purpose. Instead, they retained the colonial legacy for sectional domination, which the Muhammadu Buhari-led APC regime has further devalued to ethno-religious domination. This is why our security system cannot protect us.

What we have is a security structure where policing and the correctional systems remain centralised. The correct system for a federation like Nigeria is for the police, the correctional system and the judiciary to be fully devolved to enable the federal, state and the grassroots to play their roles. That way, some classes of crime can be handled at the communal, state and federal levels.

Such a system will enable the states to, in addition to having high courts, also possess supreme courts. The state legal system will be aligned with those of the communities. States and local communities should have their own jails. In some advanced countries, even private companies are licensed to operate jails and holding cells.

It is only under such a properly configured system that the state governors can rightly be called “Chief Security Officers”. The undying desire of the powers-that-be to continue lording colonial imperialism on Nigerians has made it impossible for us to effect the changes we need to secure the country. If we do not change this structure now, it will destroy Nigeria as we know it.

Unfortunately, it is already doing so!

Much ado about constitution review – Thisday

Insecurity and the South-East – Thisday 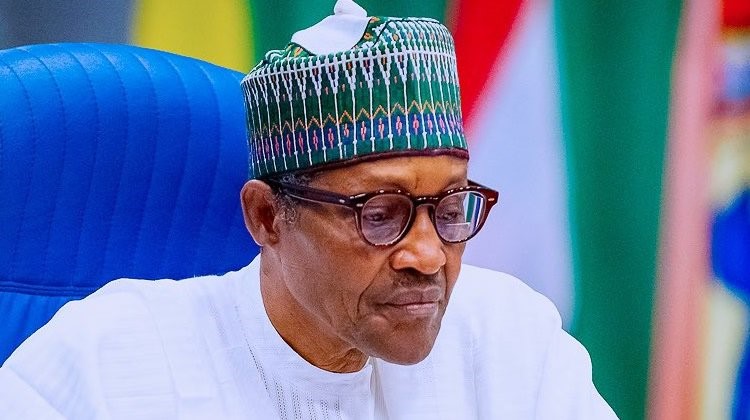 Of Buhari and NASS bills – Tribune