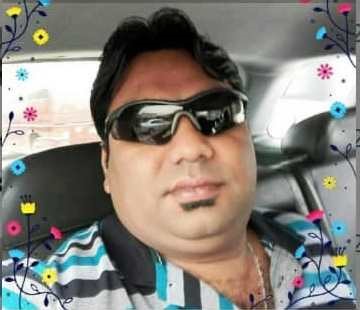 A Pakistan national, Mr. Yusuf Muhammed Zubair Khan, has been arrested by the police in Lagos following a petition written against him by Mrs. Nnaemeka Kofoworol that he assaulted her.

Khan is a staff of Carthago Limited.

According to the petitioner, on 17 December, 2021 while she was on duty, the suspect allegedly bullied her by calling her unprintable names in the presence of her colleagues and that as a married woman, she could not stand it anymore and that she replied him by also calling him the names he was calling her.

In the petition which was dated 21 December 2021 and addressed to the Lagos State Commissioner of Police, Hakeem Odumosu, Kofoworola said Khan picked an object on top of the table which he threw at her and that the object hit her right hand which aggravated her health as she was just recovering from a major operation.

Odumosu reportedly mandated the Officer in Charge of Human Rights at the command to investigate the case which led to the invitation of Khan.

Our correspondent was present at the Human Rights Office, State command Ikeja on 11 January, 2022 when the suspect was being interrogated.

During interrogation Khan allegedly admitted to have assaulted the complainant.

The Human Resource Manager of Carthago Limited, Mr. G.A.A Ajuyah who accompanied the suspect to the Station also told the Police that when the complainant called him on phone to report the action of Khan, he confronted him on the allegation.

He said he did not deny it and that he also spoke with those staff that were present during the assault and that they all confirmed that it was true.

The Human Rights Advocacy of Nigeria has indicated their interest in the case and vowed to sue the company if they demanded that Kofoworola’s full entitlements would not be paid since she has been placed on indefinite suspension. – The News. 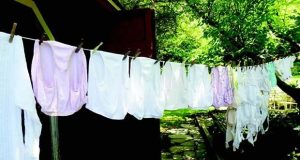 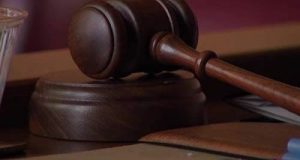 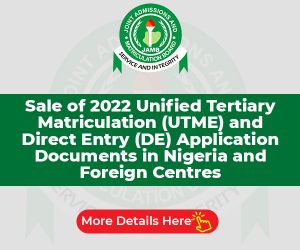 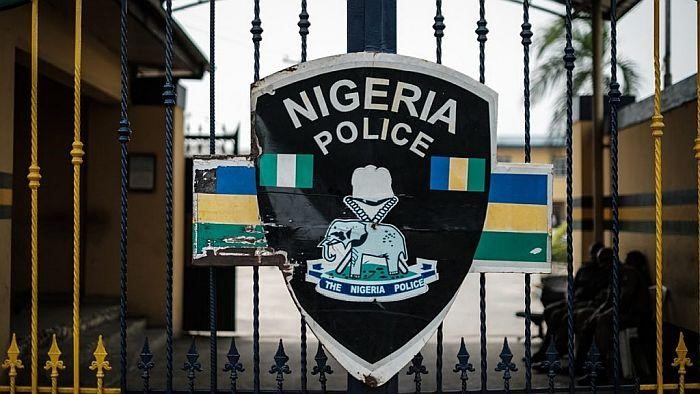 Kwara state police command has arrested the woman who allegedly sold the powder substance(Sniper) to Mrs Yetunde Folorunsho with which she killed herself.