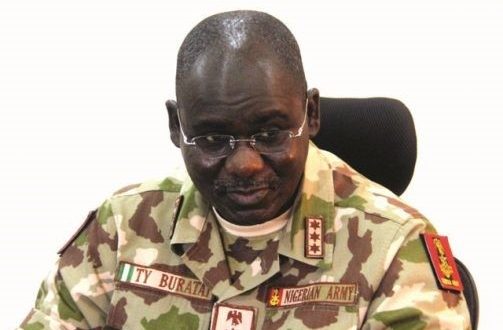 Troops of the Super Camp 9 in Dikwa,  Borno State, have sent a Save-Our-Soul (SOS)  to President Muhammadu Buhari and the Chief of Army Staff (COAS) Lt.-Gen. Tukur Buratai, to intervene in the  alleged misapplication .of their allowances by their  Commanding Officer (CO).

They alleged in  their petition that the CO, diverted their cigarette allowance to  personal use without paying them fully since January.

The aggrieved soldiers alleged that instead of N24,000 welfare, including N12,000 given them by the Chief of Army Staff, the CO only paid them N12,000.

“The only money he paid is the N12,000 welfare given to us by COAS. Other battalions under the Theatre Command, Operation Lafiya Dole, have already paid their soldiers N24,000, including the N12,000 from  COAS,” they said.

The soldiers also alleged that the CO exposes them to danger by refusing   to send vehicles and escorts to Maiduguri to bring back those   of them  on pass, a tradition, they said previous COs upheld.

According to them, the CO always replies them thus: ” The way and manner you enter civilians’ vehicles to the camp is none of my business and any soldier that fails to return to camp with civilian vehicle on the expiration of his pass will have N800 per day deducted from his money.”

In the petition, they added: “Sir, could you believe that he deducted N800 from each soldier that returned from pass last time from the N12,000 given to us by COAS which some soldiers refused to collect the remaining of the money till now?

“Right before the increment of Operations allowances, our previous COs used to give us at the end of every month: one pack of sugar, 12 sachets of chocolate and 12 eggs. Immediately Lt.-Col Asemota took over command, he said he is not going to give us any ‘looking good’ again that it is  costly.

“Sir, we write to you because we, soldiers of 81 Division Taskforce Battalion SUPER CAMP 9 are passing through pains in the hand of Lt.-Col. Asemota.

“We do not go to town pass anymore and it takes each soldier seven to eight months before going on normal pass.

“Sir, we will be happy and our low morale will be highly motivated if you look into our pains and treat accordingly. ”

When contacted, the Army Operations Media Coordinator, Colonel Aminu Iliyasu, said there were laid down channels for such grievances to be reported.

He said: “The soldiers chose the wrong approach in voicing their alleged grievances. There are laid down procedures in the NA to complain and they know it.

“That notwithstanding, the Army will investigate the allegations once it gets the petition. A Board of Inquiry will be set up to probe these claims and if substantiated, be assured sanctions will be meted in line with provisions of the Armed Forces Act.

“The Nigerian Army views such issues seriously and cannot hide anything.” 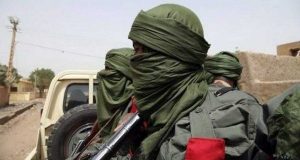 Bandits kill many in another attack in Zamfara 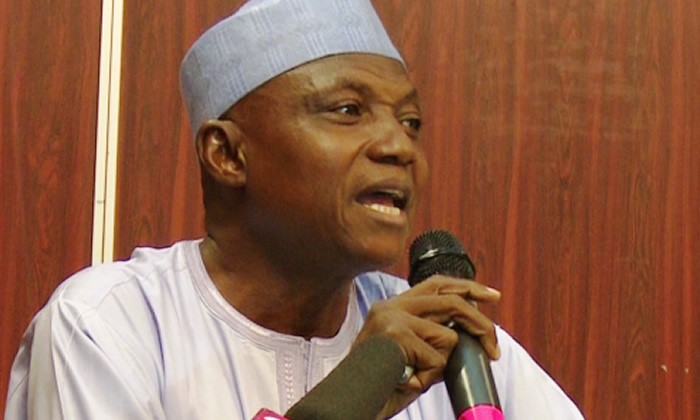 President Muhammadu Buhari on Monday signed a supplementary budget of N982.7bn for 2021 to address urgent security and COVID-19 needs of the nation.