The carnage in Southern Kaduna – Thisday

The authorities could do more to contain the crisis

Apparently in a bid to restore law and order and stop the current wave of bloodletting, the Kaduna Police Commissioner, Umar Muri, last week deployed more policemen to the southern part of the state. Police personnel were specifically deployed to Kajuru, Zango-Kataf, Kaura, Kauru and Jema’a—the five local government areas where several communities have been under persistent attacks. But many Nigerians were outraged that despite the curfew, gunmen still launched fresh attacks on three communities in Jemaá and Kaura local councils in broad daylight, killing at least nine people and injuring several others.

Whatever may be the efforts by the authorities, that the situation in Southern Kaduna is getting out of hand is an understatement. The attack on Jemaá came barely 24 hours after some gunmen invaded and torched some communities in Kajuru council, killing seven people, including an 85-year-old man. Also recently, these gunmen had invaded Kukun-Daji village in Kauru local council and killed several people, mostly youths, at a wedding. The body counts keep mounting. According to Southern Kaduna Peoples Union (SOKAPU), no fewer than 180 people have been killed in the past seven months across southern Kaduna communities.

We are quite aware that this is an old problem. For decades, relations between the Hausa/Fulani and the indigenous communities in southern Kaduna have been tense, stemming largely from competition over resources, including land, and political control. These tensions have often degenerated to deadly ethnic and sectarian violence. What compounds the problem is that those who ordinarily should help in finding peace on both sides are fuelling the fire. Last week, the Presidency said the attacks were as a result of revenge killings and mutual violence by criminal gangs on ethno-religious grounds, while the state government claimed the attacks were carried out by bandits terrorising the northwest states. That sort of mixed messages under the current atmosphere only help to fuel suspicions.

Meanwhile, the bloodbath in southern Kaduna exemplifies the absurdity in the indigene-settler divide in northern Nigeria. While many of the local indigenes have blamed the attacks on Fulani militia targeting southern Kaduna Christian communities on ethnic grounds, the Hausa-Fulani communities have also accused their neighbours of deliberately waylaying them “on international routes.” And the violence, which has the imprimatur of savagery, shows no promise of abating as the combatants on both sides cannot find common ground for peace.

Sadly, many tribunals of inquiries and peace committees instituted to trace the causes of the crisis and propose sustainable solutions have been unsuccessful in that task largely because government, past and present, lacked the political will to implement their recommendations. After 28 years, for instance, the Kaduna State government only recently set up a committee to draft a White Paper on the reports of the Justice Rahila Cudjoe Commission of inquiry into the Zangon-Kataf riots of February and May 1992. Besides, the reports and recommendations of other ones, including the 2014 General Martins Agwai-led inquiry and the one instituted by Governor Nasir el-Rufai—following the outbreak of the violence on the eve of his inauguration last year—are still gathering dust.

It is even more scandalous that in spite of the rising body count, not a single person has been arrested, prosecuted and convicted for the several murders that have traces of a pogrom in Southern Kaduna. The failure of government to apprehend and prosecute perpetrators of the heinous crimes in Southern Kaduna and elsewhere seems to encourage the propensity for violence as a way of redressing perceived grievances. Government must bring to justice all those who use unlawful means to settle scores even as it strives to remove the fundamental basis of the strife that has plagued Southern Kaduna for decades. 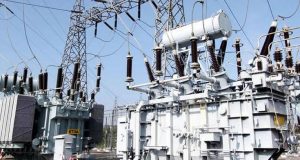 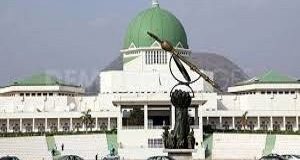 Yet another constitution review – Thisday 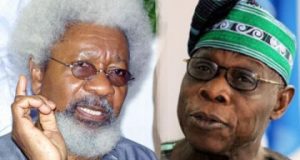 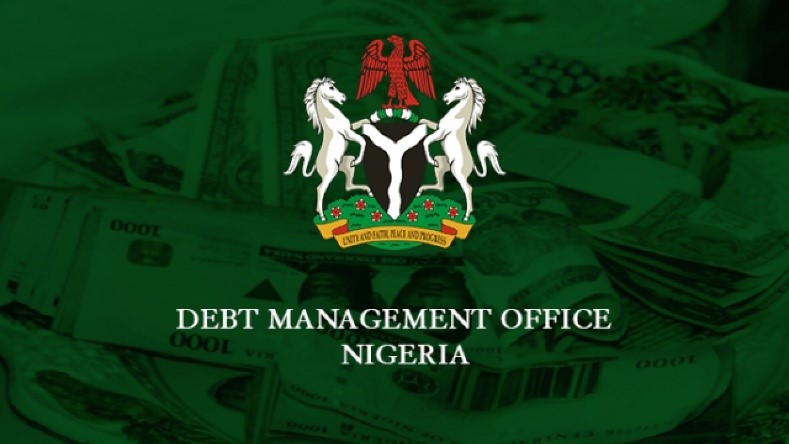 The rising exposure of state governments to domestic debt market is becoming worrisome. Against the repeated advice of local and external financial agencies, the states have borrowed beyond the allowed threshold