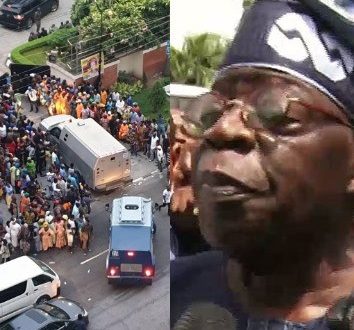 The All Progressives Congress (APC) National Leader, Asiwaju Bola Tinubu, has told those asking questions about the presence of bullion vans at his residence in Bourdillon, Ikoyi, to mind their business, adding that he can keep his money anywhere he wants.

Tinubu said this while fielding questions from journalists on Saturday in Ikeja.

Some pictures had gone viral on social media on Friday showing two bullion vans making their way into Tinubu’s premises.

According to speculations, the vans allegedly contained either ballot papers or huge sums of money.

But the former governor of Lagos State said he was not a government contractor and therefore had the right to spend his money as he pleased.

He said, “What is your issue with bullion vans in my house? I have not done any government business in the last five years. So I didn’t steal government money.

“And the bullion van was not said to contain election materials. So what offence have I committed?

“I decide where to keep it (money) and how to keep it.” 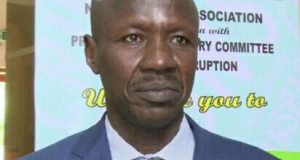 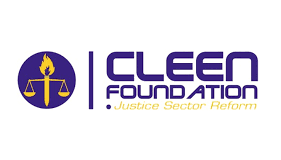 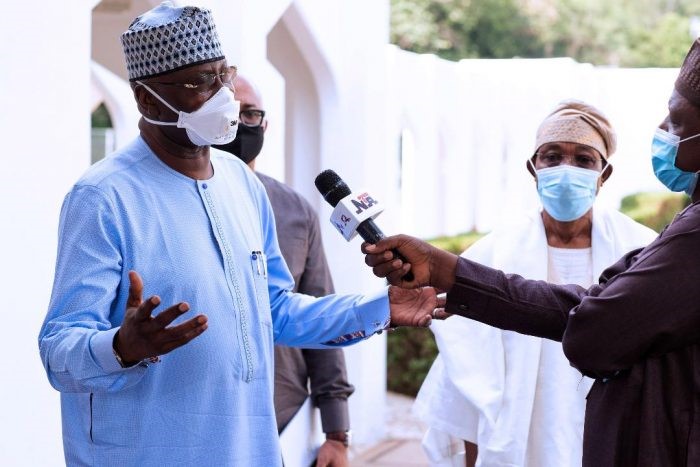 The Federal Government has warned church leaders, Christians and other Nigerians against ‘reckless confidence’ as regards the devastating effect of the COVID-19 pandemic.