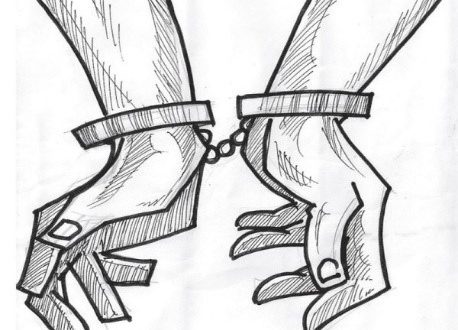 It is a known fact that the justice delivery system in Nigeria is weighed down by a combination of factors ranging from over-congested court list, poor attitude of judicial staff to work, inadequate infrastructure, corruption of judicial staff, lack of innovative technology in our court rooms and deployment by lawyers of technicalities. On so many occasions, when they are not offering bribes to judges, senior lawyers handling anti-graft cases throw decorum and professional ethics overboard to bring frivolous court applications aimed at scuttling the judicial process. Only recently, a Senior Advocate of Nigeria (SAN) was convicted by an Ikeja High Court for tampering with the course of justice.

Keen on addressing most of these challenges, the Chief Justice of Nigeria, Justice Walter Onnoghen, last November set up a panel to find a lasting solution to why graft cases take forever to resolve. Last week, the Corruption and Financial Crimes Cases Monitoring Committee (COTRIMCO) submitted its interim report to the National Judicial Council (NJC). But there was nothing entirely novel. The committee blamed the delays in corruption and financial crimes cases on a combination of factors, but chiefly on poor prosecution.

Mr. Soji Oye, spokesman of the NJC, said the Justice Suleiman Galadima-led panel identified the absence of counsels in court, reliance on irrelevant documentary evidence, multiplicity of charges and non-adherence to court rules as obstacles to speedy dispensation of justice. According to COTRIMCO “offenders are charged to court before proper investigations of the charges are done, and afterwards, expecting the court to detain such alleged offenders till conclusion of their investigations”. In addition, the committee said prosecution agencies lacked experienced and capable personnel to prosecute corruption cases “which invariably leads to poor handling of such cases.”

There is no doubt that the Nigerian judiciary is facing a crisis of credibility. Justice is monetised and often to the highest bidder. Delay in the hearing of cases is more or less an organised crime in which the lawyers, judges and judicial staff are the chief culprits. Many of the courts have scant regards for due process and rules of procedure which prescribe speedier administration of justice. As the COTRIMCO committee rightly pointed out, this is sometimes made worse by reliance on the out-dated method of transmission of cases from trial courts to relying on colonial-style bailiffs in an age of technology to serve notice on litigants.

Under the Administration of Criminal Justice Act, 2015 the practice of staying proceedings in criminal trials has been abolished. Trials are to be conducted day- by- day and if adjournment has to be granted, it shall not be more than 14 days. But many lawyers have been going round this through the illegal practice of subjecting witnesses to unending cross-examinations, some lasting for days with the judges indulging them.

To stem this troubling challenge, Justice Onnoghen had in addition to the present effort, during the commencement of the 2017/2018 legal year, ordered the heads of courts to designate at least one court in their various jurisdictions as special courts solely for the purpose of hearing and speedily determining corruption and financial crime cases. For effectiveness, he also ordered heads of courts to clamp down on both prosecution and defence counsel who indulge in the unethical practice of deploying delay tactics to stall criminal trials.

Taking all this into consideration, we wholeheartedly endorse the findings of the COTRIMCO’s committee. All the stakeholders in the judicial sector and indeed the anti-corruption agencies will find the report useful in tackling the myriad of problems associated with criminal justice system. The committee’s recommendation of proper training for agencies of government “to have competent prosecution departments manned by qualified personnel,” should especially be taken to heart by the Economic and Financial Crimes Commission (EFCC) especially given recent disastrous prosecution outings. 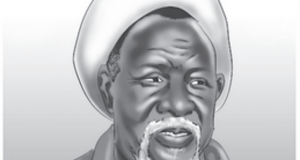 The acquittal of El-Zakzaky – Thisday 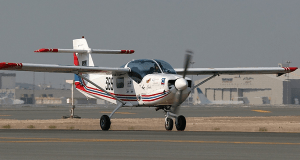 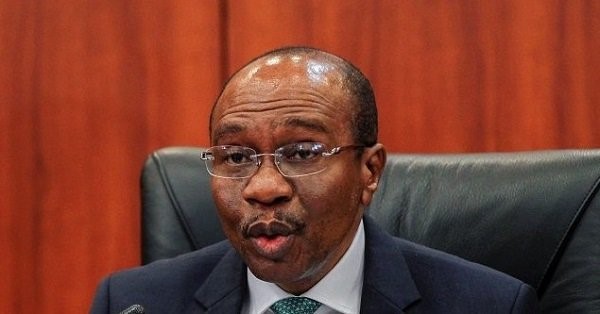 We are not surprised at the hammer by the Central Bank of Nigeria (CBN) on the bureaux de change (BDC) operators. Just as the CBN governor Godwin Emefiele had suggested on Tuesday, their cups had long been full.