UEFA are said to be ‘seriously considering’ moving the Champions League final from Istanbul to Wembley Stadium in England later this month.

According to The Telegraph, the idea is being weighed after the UK Government put Turkey on its red list for overseas travel.

It means the final looks increasingly likely to be hosted at Wembley, while Villa Park is also an option on the table.

The final was scheduled to be held in Istanbul, but those plans were thrown into turmoil when Manchester City and Chelsea won their respective semi-finals.

While the players and staff would likely be granted exemptions to fly to Turkey, fans would be forbidden.

UEFA had hoped to see 12,000 fans in attendance at the final as they ramp up their bid to get supporters back in stadia ahead of this summer’s European Championship.

This has led to the FA and the UK Government issuing them with an ultimatum: “Move the final to England, or play it in front of an empty stadium”.

The Telegraph notes that Wembley is a serious option on the table, and UEFA are currently 50/50 over whether to move the final to England’s national stadium.

Aston Villa’s Villa Park is another option given it is roughly equidistant to both City and Chelsea.

The Birmingham Mail said the Midlands club have pitched the idea to the FA. 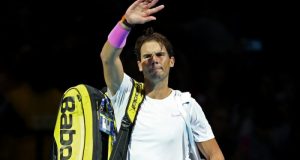 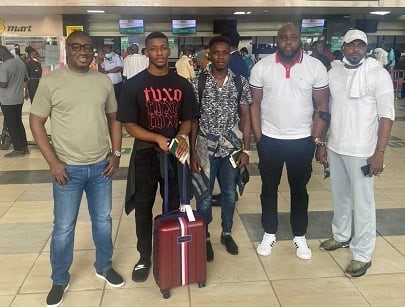 Five U-21 players to undergo trial in Belarus