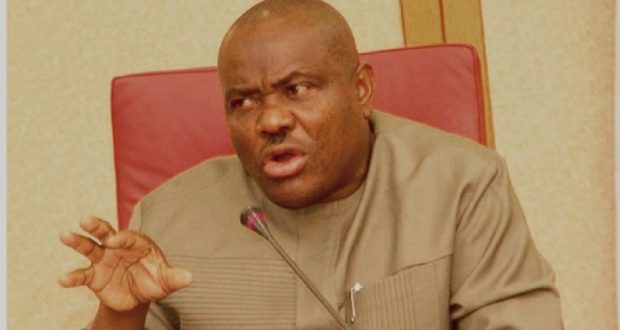 Rivers State Governor, Nyesom Wike has berated the Federal Government for politicizing the fight against the spread of coronavirus, describing the selective support to states as unfortunate.

In a Broadcast on Sunday, Wike condemned the exclusion of Rivers State from the Federal Government grants in the fight against coronavirus.

He noted that despite the exclusion of the state, Federal Government has continued to endanger the State by flying expatriates into Rivers State.

He said: “It is quite unfortunate that the containment of coronavirus has been politicized by the Federal Government. While Lagos State received a grant of N10 billion as a commercial hub, Rivers State as the nation’s oil and gas hub that produces a greater percentage of the nation’s wealth has not received any support from the Federal Government.

“One wonders why Federal Government should single out a state out of 36 States to give support. Does it mean that support will come when a State has a record of over 50 infected persons before it gets support? No state should be seen as more important than any other state. This is a Federal Republic. No state is superior to others.

“If they come to Rivers without us knowing their status, what will be implication assuming they have the virus,.” he asked

Wike announced that all markets in the state shall operate between 7am and 12noon on April 7 and April 8, 2020 to allow residents shop for Easter and also replenish their stock of foodstuffs.

2020-04-06
The Citizen
Previous: Boris Johnson back in hospital for COVID-19 tests
Next: 2011 polls: Jonathan berates ex-US ambassador over rigging allegation 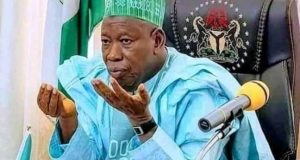 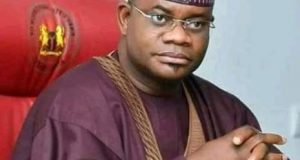 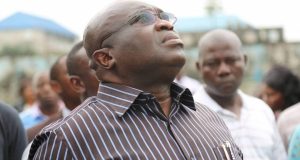 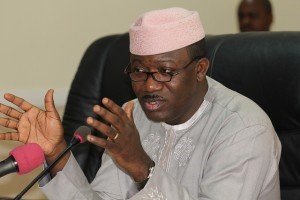