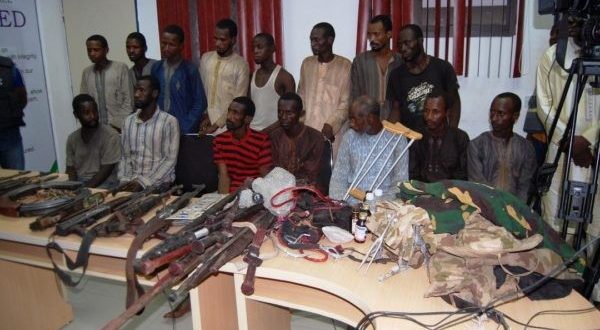 The Nigerian Police Force has admitted it lost 16 men to bandits in Zamfara state on November 29 but not 50 as reported by some news platforms.

In an earlier statement the police said they killed 104 bandits, destroyed 50 hideouts of the bandits and lost one unidentified policeman, while 12 others were injured.

Police also said 85 suspects were arrested in the massive operation after a daredevilry ambush, by the criminals.

Police also said they recovered over 250 heads of cattle and 109 sheep.

However, in the update provided on Tuesday night, the police now spoke about a search and rescue operation by a Police Joint Intervention Force, which found 20 policemen alive and 16 men killed.

The Inspector General of Police, Ibrahim Idris has condoled with the families of the slain policemen and ordered befitting burial for the officers.

Idris also ordered prompt payment of the life assurance benefits and other entitlements of the dead to their families, according to the statement by Police spokesman, Jimoh Moshood.

“The IGP is saddened with the death of the gallant officers whom he describes as heroes of the Force; their demise is a great loss to Nigeria Police Force and our dear Nation, Nigeria. The supreme price they paid for the security and safety of the Country will not be in vain”, Moshood said.

“Police Special Forces personnel, Counter Terrorism Unit, Police Mobile Force, Federal SARS personnel with three (3) surveillance patrol helicopters have commenced an on-going operation being strengthened to rout out the remnant armed bandits and other criminal elements in the caves and mountains in the identified bandits hideouts in some locations in Zamfara State”, said Moshood. 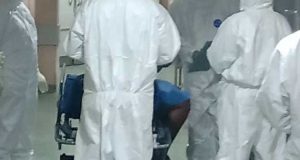 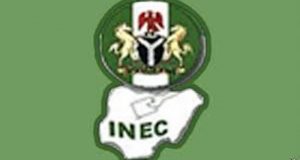 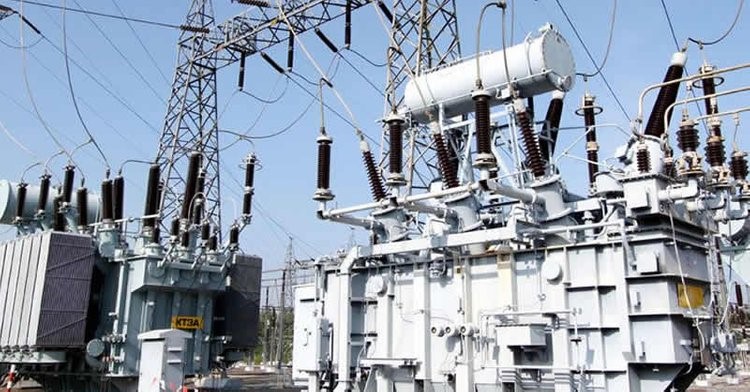 The number of the nation’s power plants sitting idle increased by three on Monday to 10, prompting generation to tumble below 3,000 megawatts ...