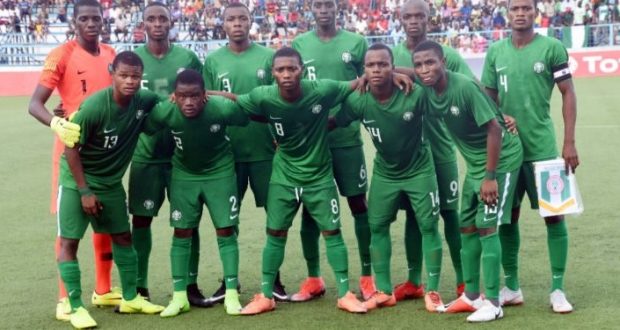 The Golden Eaglets begin their quest to win the FIFA U-17 World Cup for the record sixth time as they take on Hungary at the Estadio Olympico, Goiania in the opening game in Group B of this year’s championship taking place in Brazil.

Both teams are not new to each other as the Golden Eaglets that have now been rechristened the ‘Super Eaglets’ by FIFA defeated Hungary 3-1 at the quarter – final stage of the maiden edition of the tournament in 1985 enroute to becoming the first country to win the tournament, after the team defeated Germany 2-0 in the final.

Head coach of the team, Manu Garba, had said that they won’t be leaving any stone unturned as they kick off their campaign against Hungary today.

Garba, who was head coach when the African side lifted the trophy in the United Arab Emirates in 2013, and served as Yemi Tella’s assistant six years earlier also hinted on the need to start well, which means a win is very crucial for the Eaglets to get their campaign right on track as they look to win it again on the South American soil having won it before in Chile in 2015.

“Everyone should get ready to see a fantastic Nigerian team that play great football and have the trophy in their sights,” coach Manu Garba confidently told FIFA.com.

“Ecuador, Hungary and Australia are undoubtedly strong teams that we respect, but we are record-breaking world champions and I was involved in two of our title wins.”

“The will to win every game is part of the DNA of every Nigerian team, and my team here in Brazil is no exception,” he said.

He said, “We are looking forward to the game against Hungary with great expectations of having a good game and winning the maximum points at stake.” He told thenff.com in Gioania.

“Any team from Europe that qualified for a tournament like this, must definately be a good side, but we will approach the game with every seriousness it deserves to give Nigerians back home something positive to cheer at the end of 90 minutes.”

With few hours to the kick off, Garba and his technical crew will have to sort the issues of defence and goalkeeping if they want to have any chance of making it pass the group stage.

Looking at the defence which happens to be Nigeria’s Achilles’ heel during the zonal qualifiers held in Niger last year, things went from bad to worse at the U-17 Africa Cup of Nations when the Manu Garba led side conceded four goals in one game against Tanzania.

Just as it happened in Niger, the Eaglets at the UEFA ASSIST Tournament in Turkey let in four goals while conceding another five in three games in their friendly matches in Brazil.

This is something that needs to be sorted with just few hours to the kick off and it remains to be seen if the coach will play West Ham goalkeeper, Daniel Jinadu ahead of Sunday Stephen to solve the crisis.

The quest for the Eaglets to conquer the world again begin in few hours time and dispatching Hungary will indeed be a strong display of intent towards winning a sixth world title, after victories in 1985, 1993, 2007, 2013 and 2015.

Nigeria will also play Ecuador and Australia in the group phase.

2019-10-26
The Citizen
Previous: Leicester demolish Southampton 9-0 in Premier League
Next: ‘Living In Bondage’ lights up old flame in movie remake

Premier league clubs vote against use of five substitutes 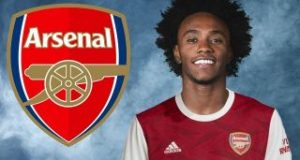 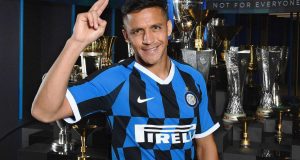 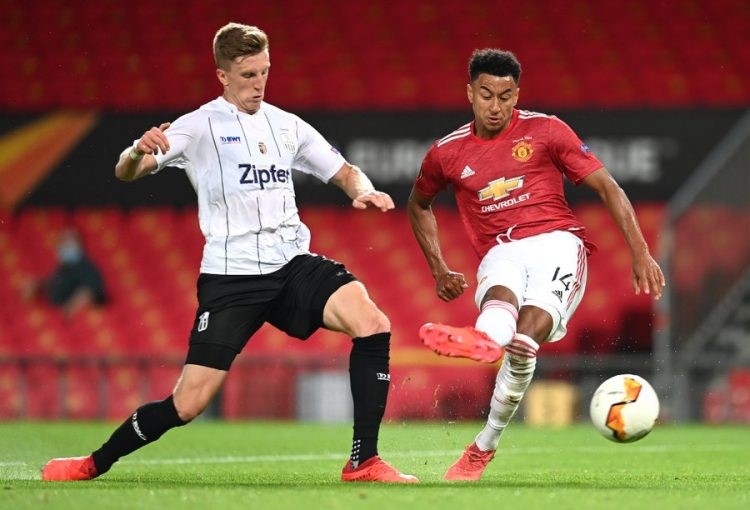