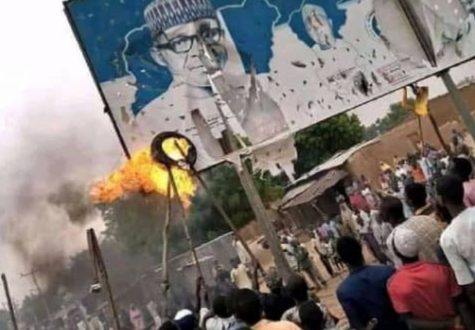 Nine northern youth groups, under the aegis of the Coalition Against Killings in Northern Nigeria, have said they are not intimidated by the arrest of one of their leaders during a peaceful protest against insecurity in the region.

The Chairman, Board of Trustees of one of the groups, Coalition of Northern Groups, Nastura Sharif, had been arrested and detained by police during a protest on Tuesday in Katsina State over the deplorable security situation in the North.

The groups had, on Monday, demanded the immediate removal of the service chiefs, stating in a June 12 message that Nigeria, particularly the North, had the worst set of incompetent leaders in the last five years.

The spokesperson for CAKIN, Murtala Abubakar, in an interview with SundayPUNCH, stated that the coalition was not intimidated by the arrest.

Abubakar said, “If the government thinks it is going to use the arrest of the CNG (BoT) chairman to frighten us, then it is joking. I am telling you that nobody is going to be intimidated or frightened by that arrest. We have taken a position and we are conscious of the dangers involved.

“We are ready to make sacrifices for the generation yet unborn so that we can have a secure and peaceful environment for our people. So, the arrest is not going to deter us. This is even going to make us to prepare for the challenges ahead. We are aware that the challenges ahead won’t be an easy task but this intimidation is something that we are prepared for.

Similarly, followers of the detained leader of the Islamic Movement in Nigeria, Sheikh Ibrahim El-Zakzaky, on Saturday took to streets of Minna, Niger State to protest the continuous killings of Nigerians in the northern part of the country by armed bandits, while condemning the illegal detention of their leader.

The protesters, who marched from the Minna Central Mosque, carried placards with inscriptions, which read ‘End the killings in the Northern part of Nigeria now’, ‘Sack service chiefs now’, ‘Free El-Zakzaky’, ‘Enough of the illegal detention of our leader and obey court order on the release El-Zakzaky’, among others.

The state leader, IMN, Ahmad Khalil, who was represented by Muhammadu Bello, said, “The service chiefs need to be changed and new ones appointed. We suspended our protests since the COVID-19 pandemic, but now, we believe it’s time to take action.”

Buhari’s Senior Special Assistant on Media and Publicity, Garba Shehu, on behalf of the Presidency, had criticised the protesters on Tuesday.

However, the Prof Ango Abdullahi-led Northern Elders’ Forum, on Friday, criticised Buhari and the All Progressives Congress for persecuting protesters, years after the President and his party protested against the then Goodluck Jonathan-led administration before the 2015 election, which ushered them into office.

Meanwhile, suspected bandits on Friday evening allegedly killed seven persons in another round of attacks on Kasai and Nahuta villages in the Batsari Local Government Area of Katsina State, while residents were preparing to observe prayers.

Sama’ila Lihidda, a resident of a nearby community, Kurmiyal, said the suspected bandits stormed the two communities on motorcycles and started shooting indiscriminately, adding that many residents escaped to nearby communities, while others passed the night inside the bush.

The Special Adviser to Governor Aminu Masari on Security, Ahmad Katsina, could not be reached for comments as of press time.

In a related development, the Northern Governors’ Forum has selected Governor Yahaya Bello of Kogi State to lead the Standing Committee on Security in Northern Nigeria to tackle the rising insecurity in the region.

Meanwhile, the Borno State Government said about N131.9m was expended monthly on members of the Civilian Joint Task Force, hunters and vigilantes from the local government fund to secure the state from Boko Haram. – Punch. 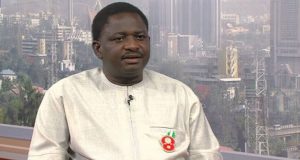 Sokoto govt shuts down telecom networks in 14 LGs over banditry 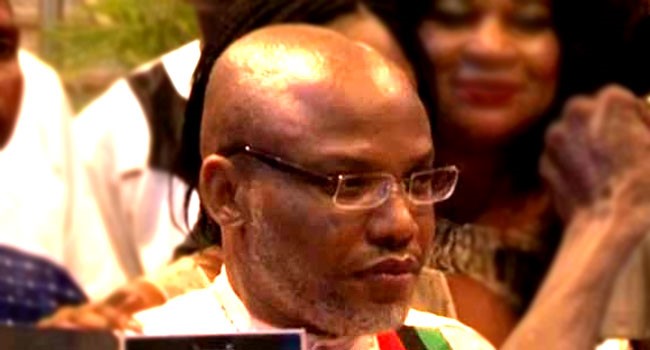