Mohamed Salah set up Sadio Mane’s 100th Premier League goal and scored a brilliant goal of his own, while Roberto Firmino bagged a hat-trick as Liverpool reclaimed top spot with a 5-0 win over Watford in Claudio Ranieri’s first game in charge.

The visitors took the lead in the ninth minute when Liverpool won a Watford kickout, and Mohamed Salah played a sublime pass to Mane with the outside of his left boot for the Senegalese striker to notch his Premier League century.

Mane then picked out James Milner on an overlapping run and he drove a perfect ball across the goal for Firmino to steer home from close range in the 37th minute to put the Reds 2-0 up at halftime.

Firmino added his second seven minutes after the break, pouncing on a defensive mistake to poke home, before Salah stole the headlines two minutes later with an outrageous display of close control, outwitting three defenders in a tight space before curling the ball into the net.

Ranieri, who took over as Watford boss on October 4 following the sacking of Xisco Munoz, was left in no doubt about the size of the task he faces as Watford came up woefully short, and Firmino added his third in second-half stoppage time.

The win lifts Liverpool back to the Premier League summit on 18 points, two ahead of Chelsea who can retake the lead if they beat Brentford in Saturday’s late game.

Watford are 15th on seven points.

Leicester City fired on all cylinders late on to beat Manchester United 4-2 at home in the Premier League on Saturday, ending a four-match winless run and piling more pressure on visiting manager Ole Gunnar Solskjaer.

The result also ended United’s record 29-game unbeaten away run in the league as they collapsed in a frantic five-minute spell in the closing stages, having taken an early lead and then pulled themselves back to 2-2.

With Cristiano Ronaldo putting in a subdued performance up front for United, it was shambolic defending that stretched their own winless run to three games in which they have taken one point from a possible nine.

Vardy was delighted after the game as Leicester bounced back from their barren spell.

“It was massively important,” Vardy told the BBC. “The most important thing was the performance because we had let our standards slip. We had the international break to reflect on things.”

Visiting midfielder Paul Pogba conceded United were well below par and pointed out the team lacked energy and confidence.

“We deserved to lose,” he said. “To be honest, we have been having these kind of games for a long time. We have not found the problem, conceding easy goals, stupid goals.

“We need to be more mature, play with more experience and arrogance in a good way. We need to find something, we need to change.”

United had made a perfect start as Mason Greenwood fired them into a 19th-minute lead when he unleashed a thunderbolt from 20 metres that flew into the far corner as it shaved the inside of the post.

But the visitors were punished for sloppy passing in the danger zone in the 31st as Kelechi Iheanacho robbed Harry Maguire of the ball and squared it for Youri Tielemans to hit the top corner with a looping shot over goalkeeper David De Gea.

A tame second half came to life with De Gea tipping a sublime Tielemans ball onto the woodwork before Ronaldo, who spurned a first-half chance with United ahead, saw home keeper Kasper Schmeichel palm over his shot from inside the area.

It was rip-roaring action from there on as Caglar Soyuncu turned the tide with a close-range effort in the 78th minute before Marcus Rashford, returning after shoulder surgery in August, levelled for United in the 82nd.

Less than 60 seconds later, however, substitute Ayoze Perez chipped the ball into Vardy’s path and the striker gave De Gea no chance with a superb volley with the outside of his foot, delighting the home fans in the King Power stadium.

Substitute Patson Daka put the icing on the cake for Leicester in stoppage time as more poor defending gave the Zambian striker time and space to tap the ball in from point-blank range at the far post.

United slipped to fifth in the standings on 14 points from eight games, four behind leaders Liverpool who thrashed Watford 5-0 away in the lunchtime kick-off, while Leicester climbed to 11th on 11 points. – Super Sport. 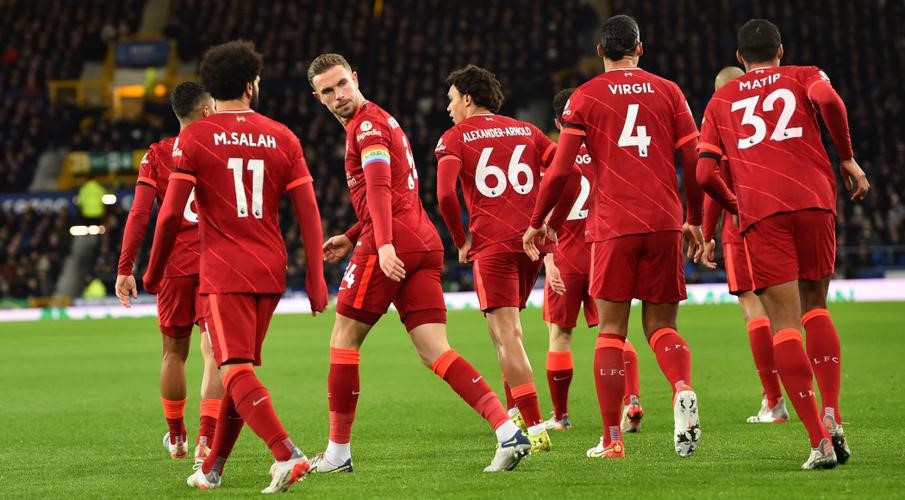